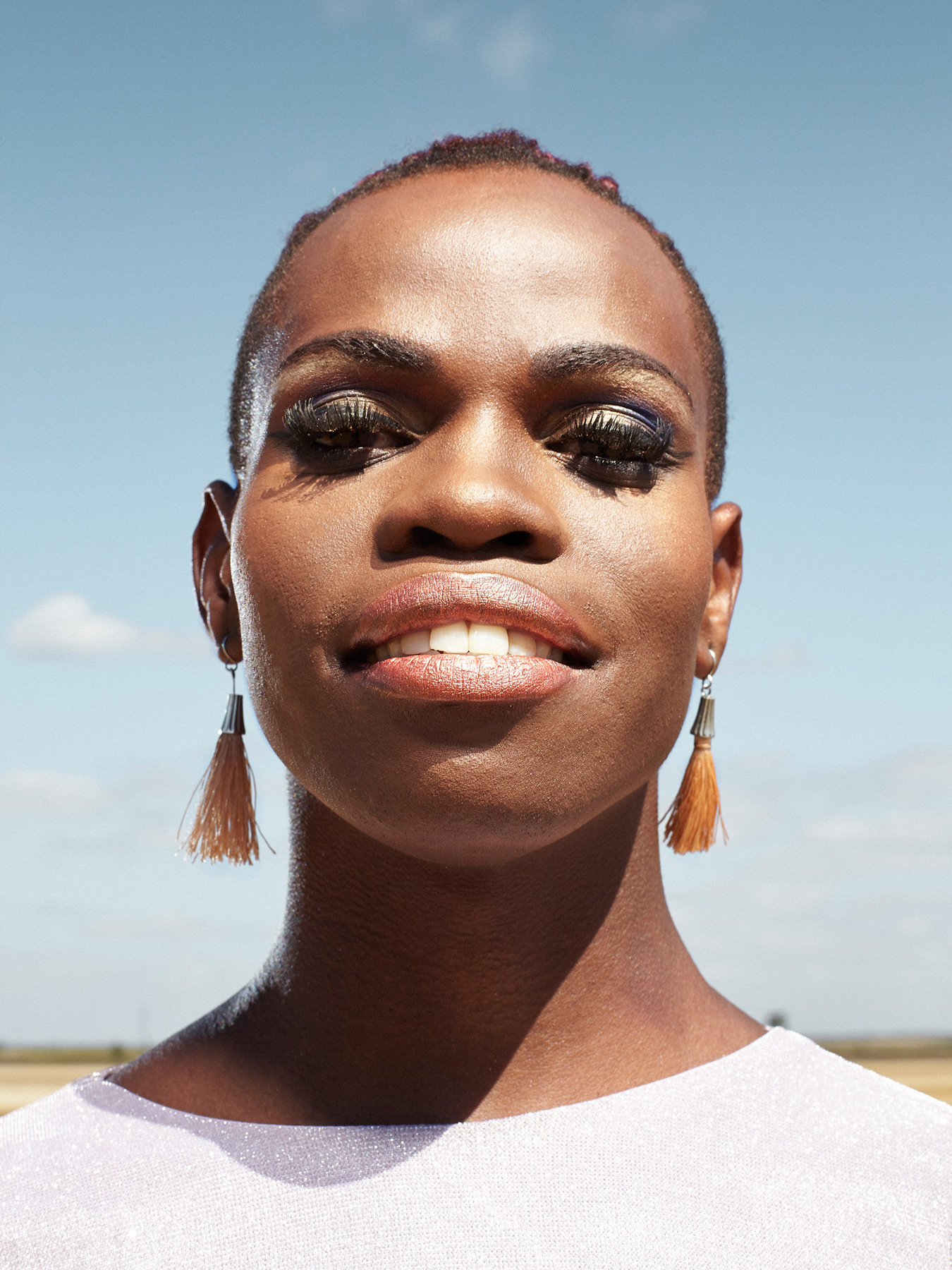 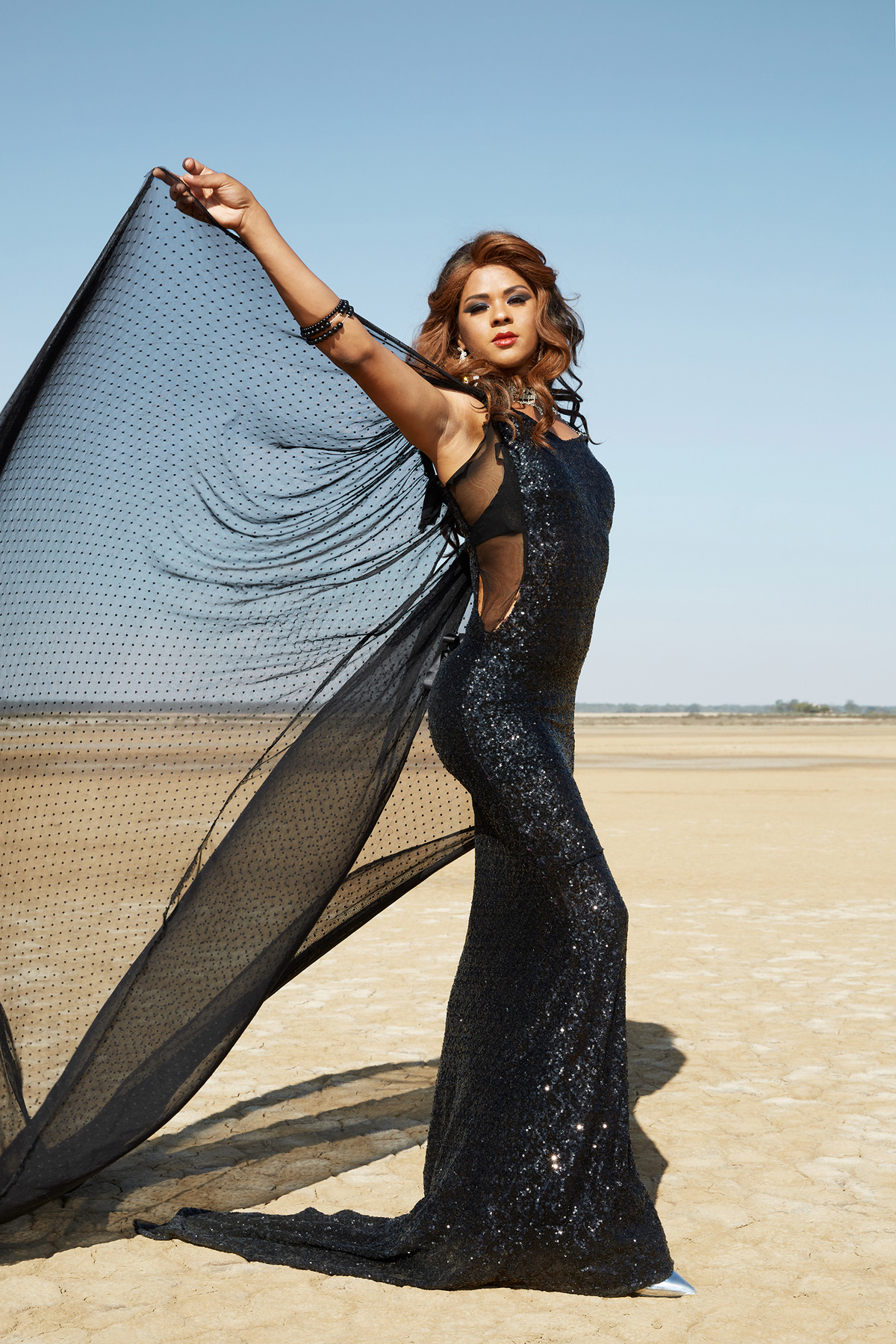 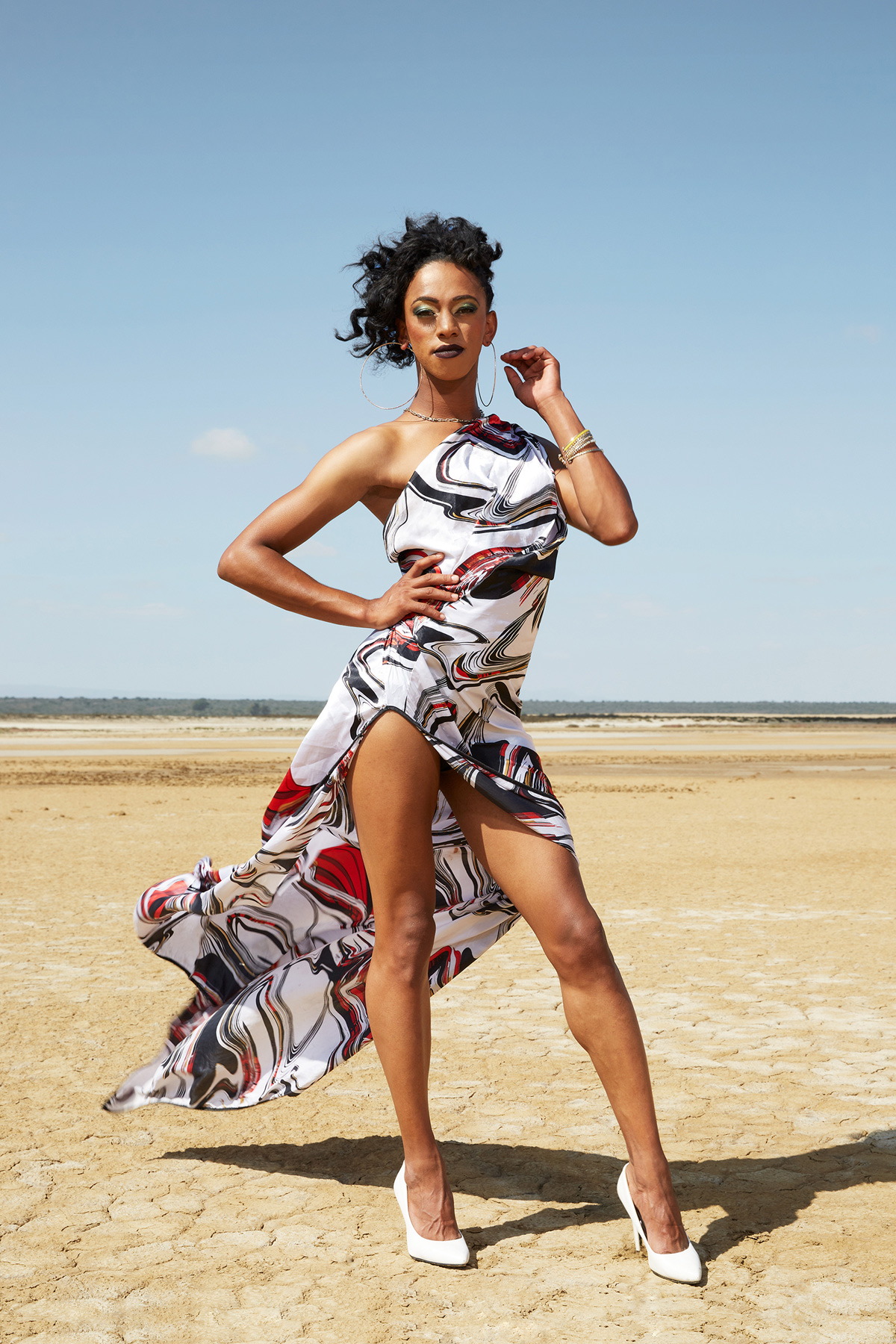 This selection of works will be on view the first time at UNSEEN AMSTERDAM September 16-19, 2021 at our gallery booth.

Julia Gunther is a German artist, based in Amsterdam, NL, who specialises in collaborative documentary projects. Her work centres around a critical approach to prevailing narratives and established ideas, focusing on representational deficits within underrepresented communities.

The pageant is a platform for contestants to portray their true selves. Similar to the famous ‘balls’ featured in the landmark documentary film, Paris is Burning, events like these provide a safe environment, a support network, and above all, a sense of community for trans individuals in South Africa.

Inspired by the iconic film Priscilla - Queen of the Desert, Gunther teamed up with several pageant participants to co-create a series of portraits on a salt pan outside of Cape Town. All the outfits were designed and made by the contestants themselves and would be worn for the pageant several days later.