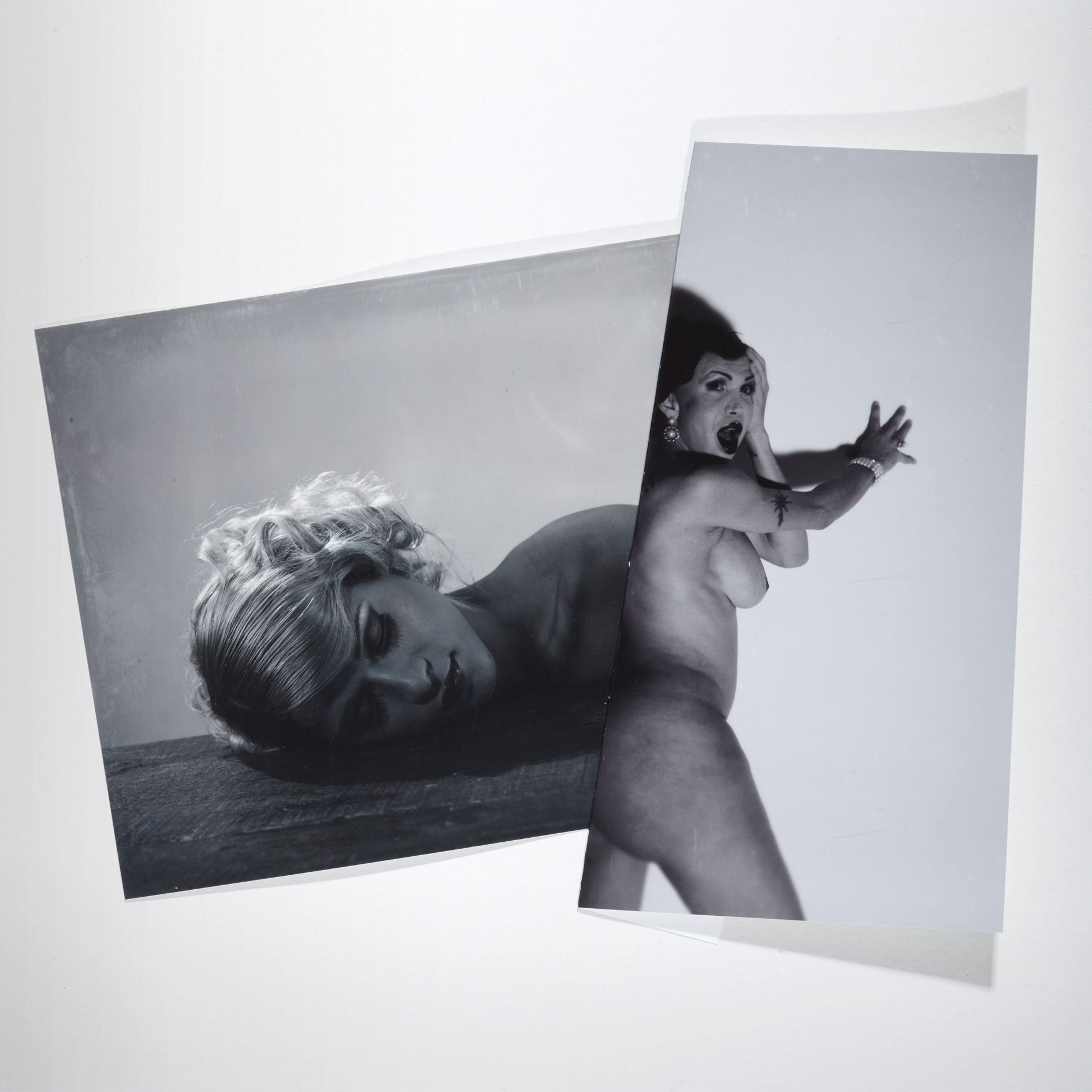 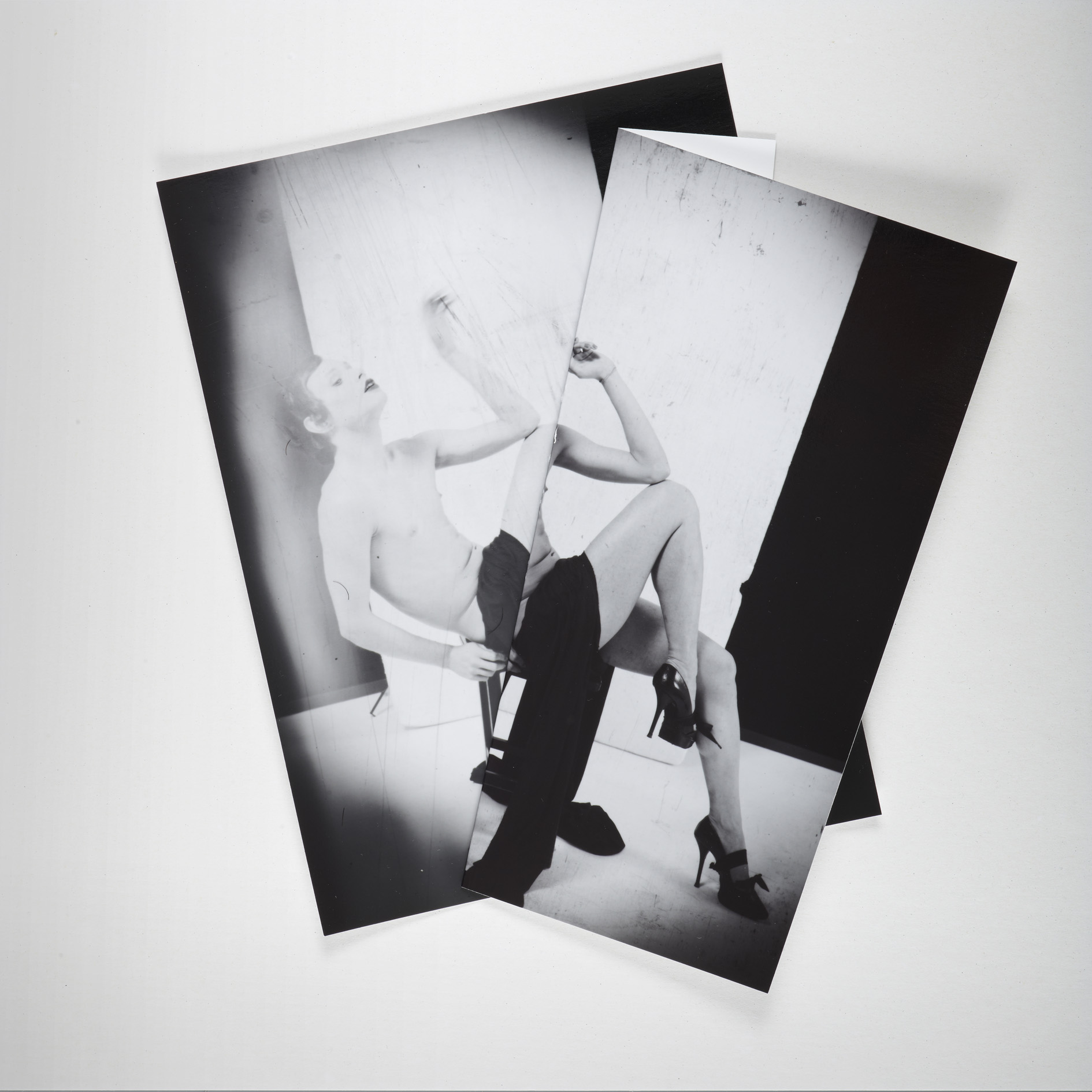 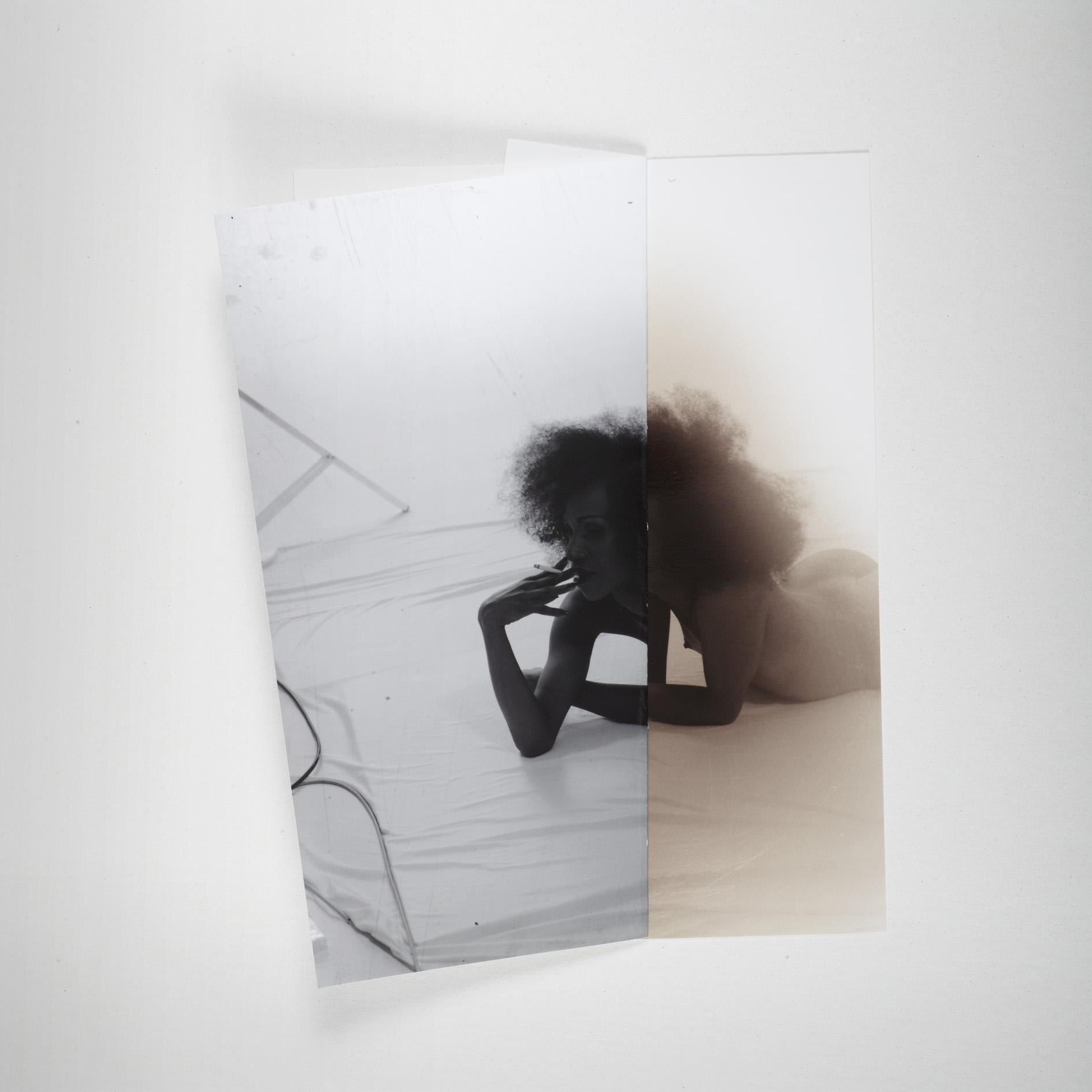 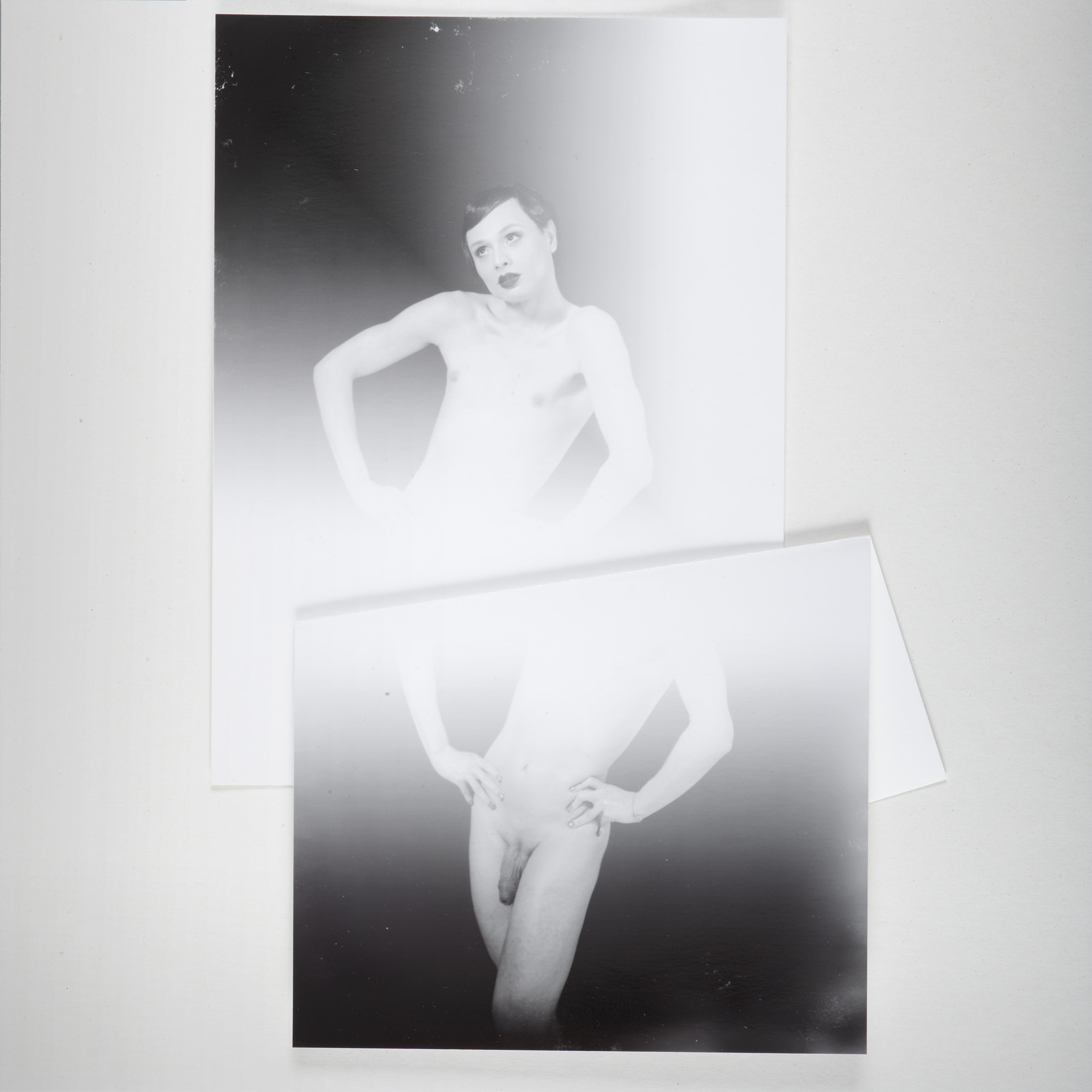 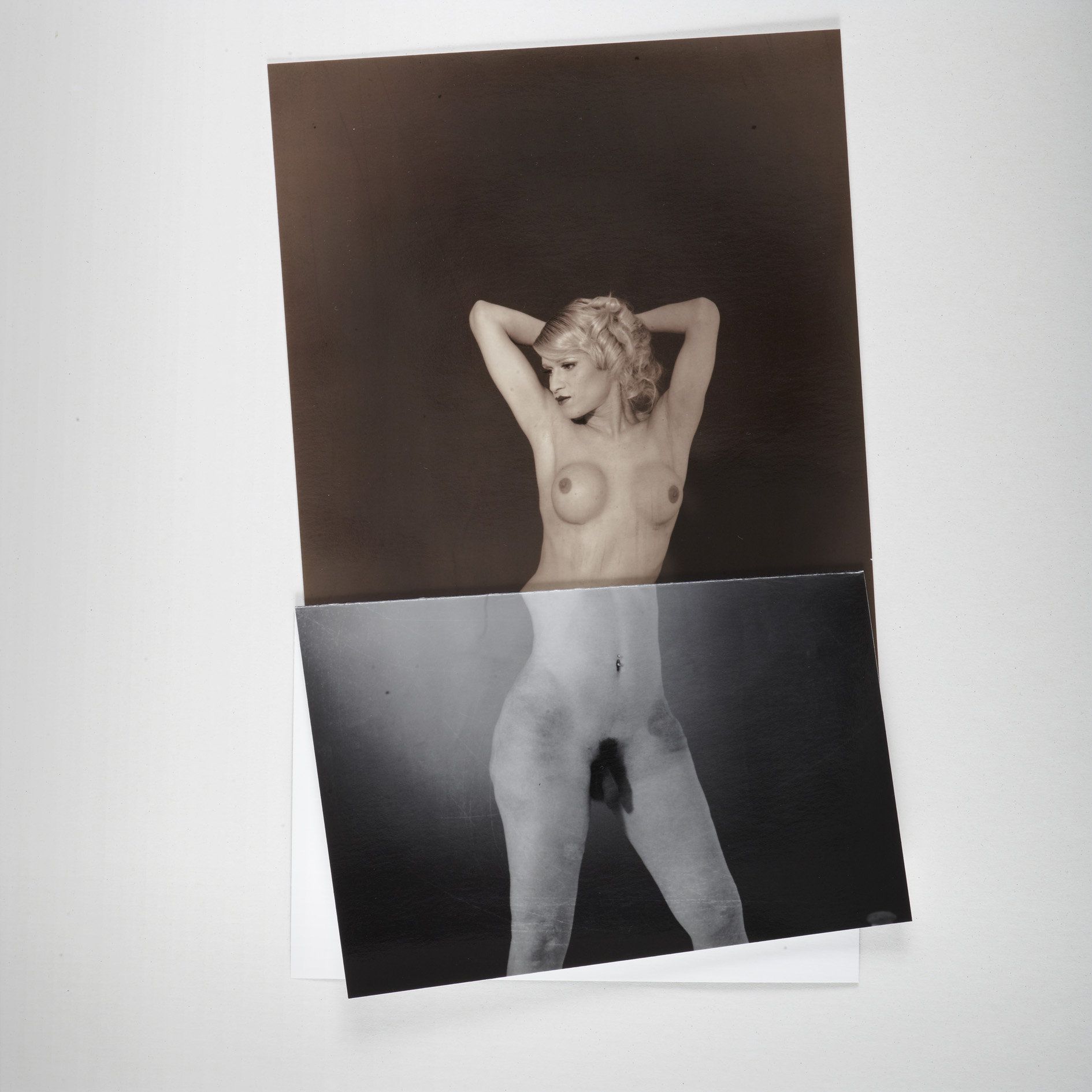 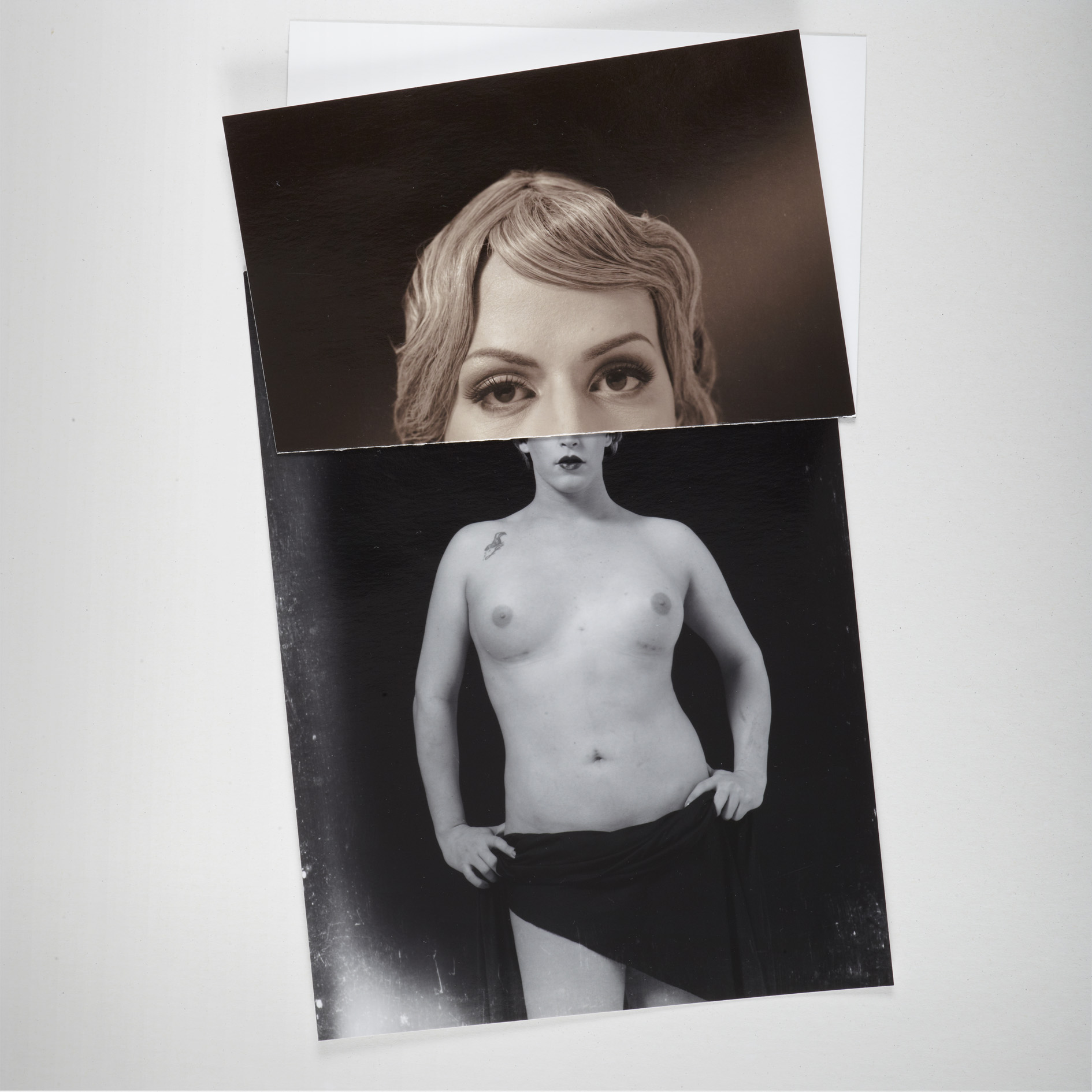 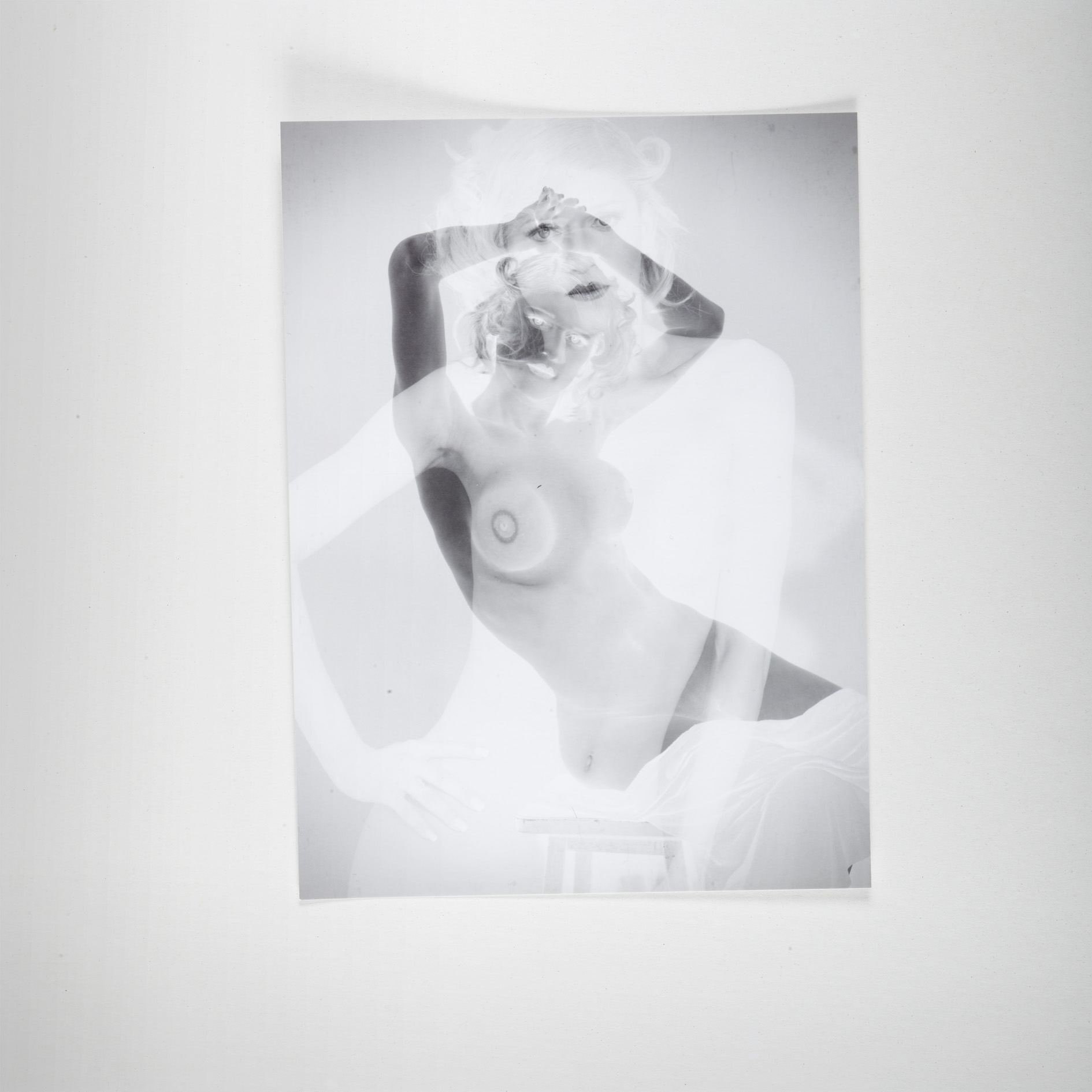 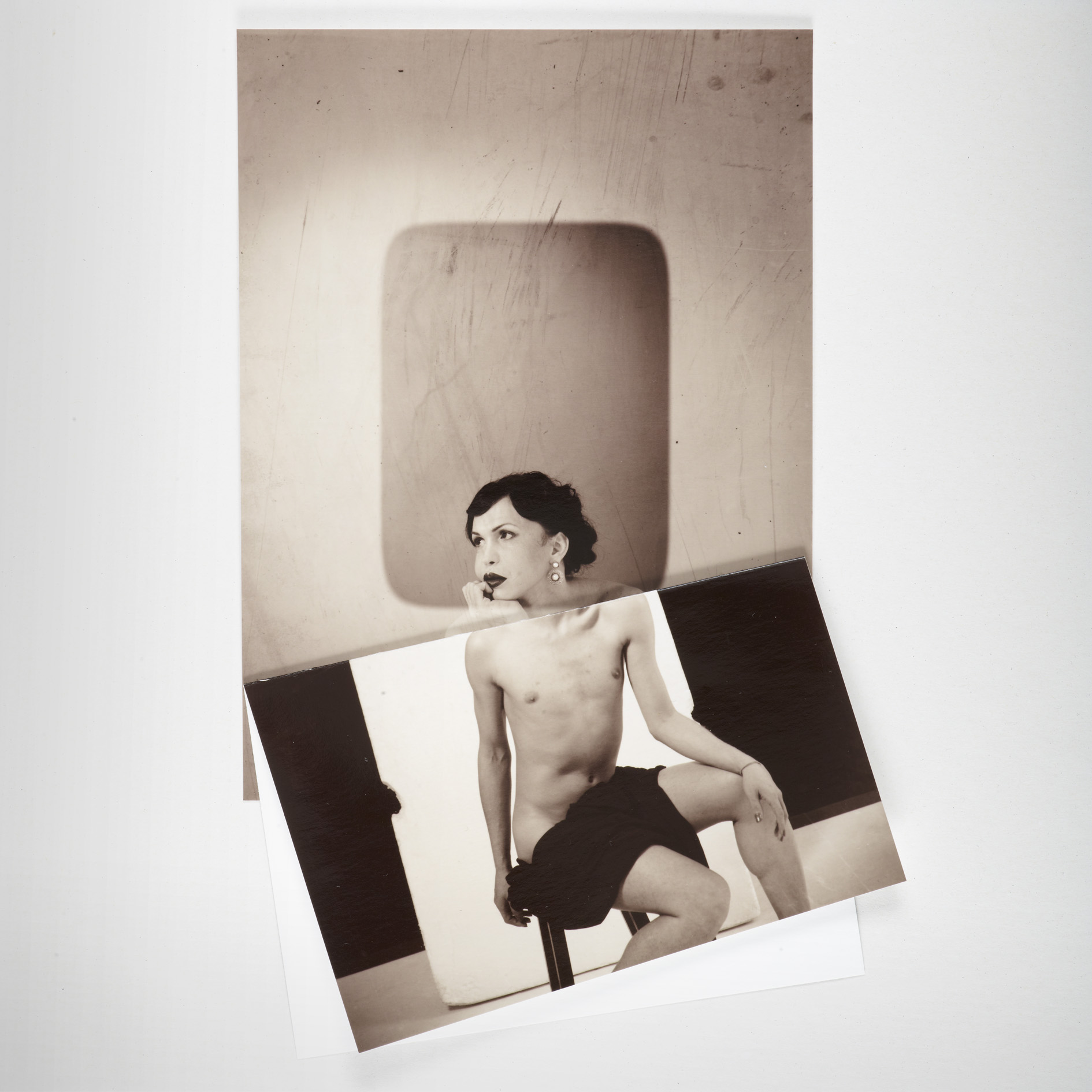 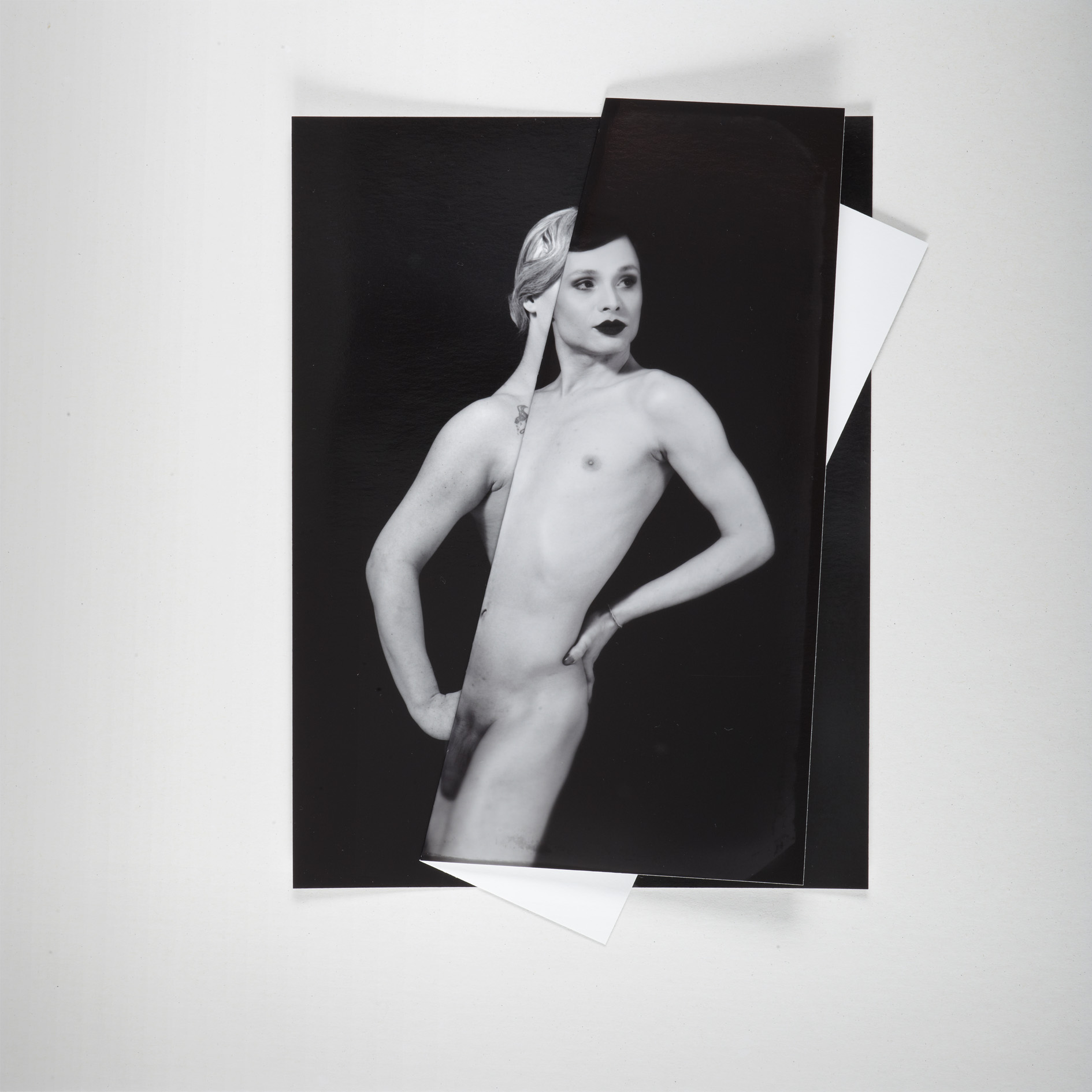 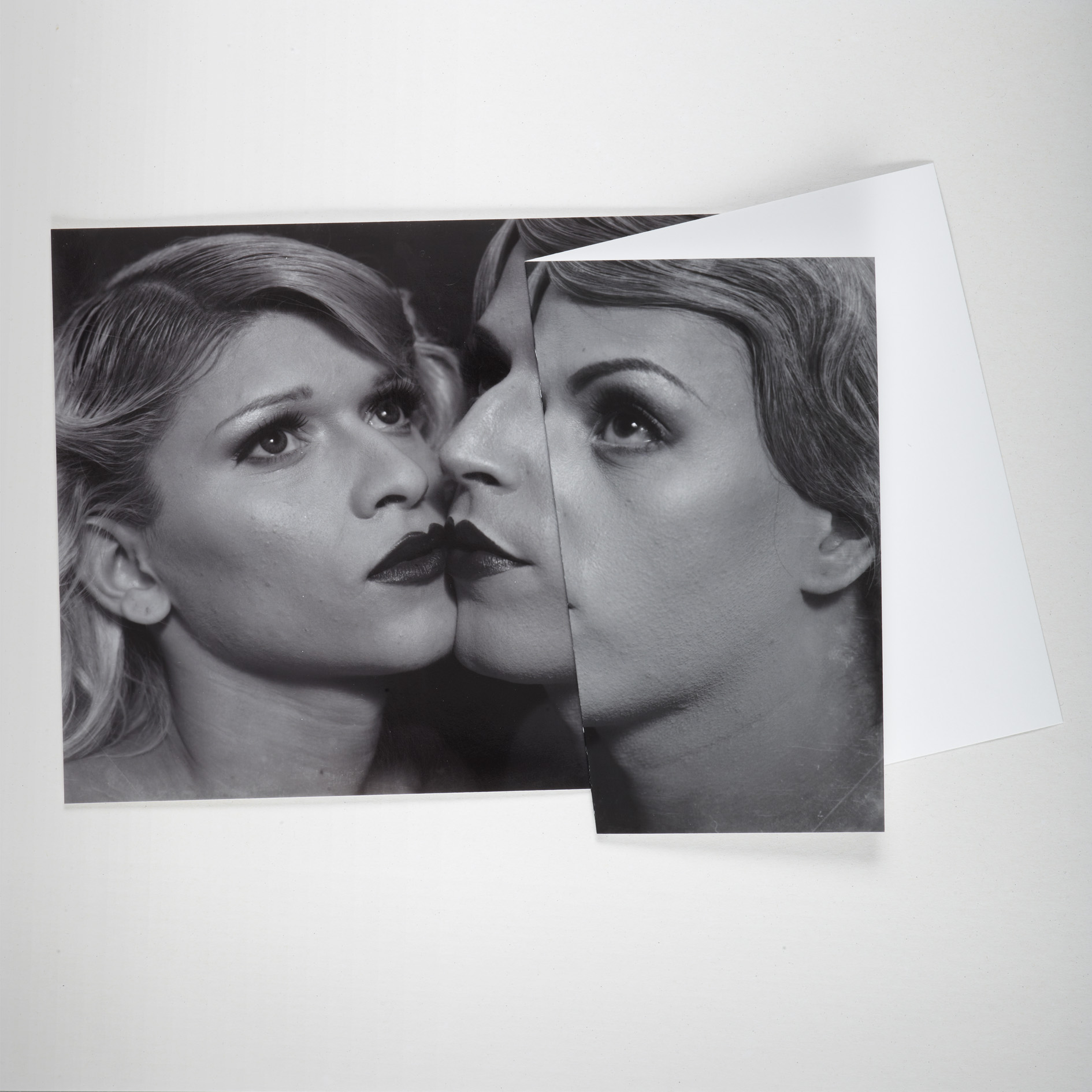 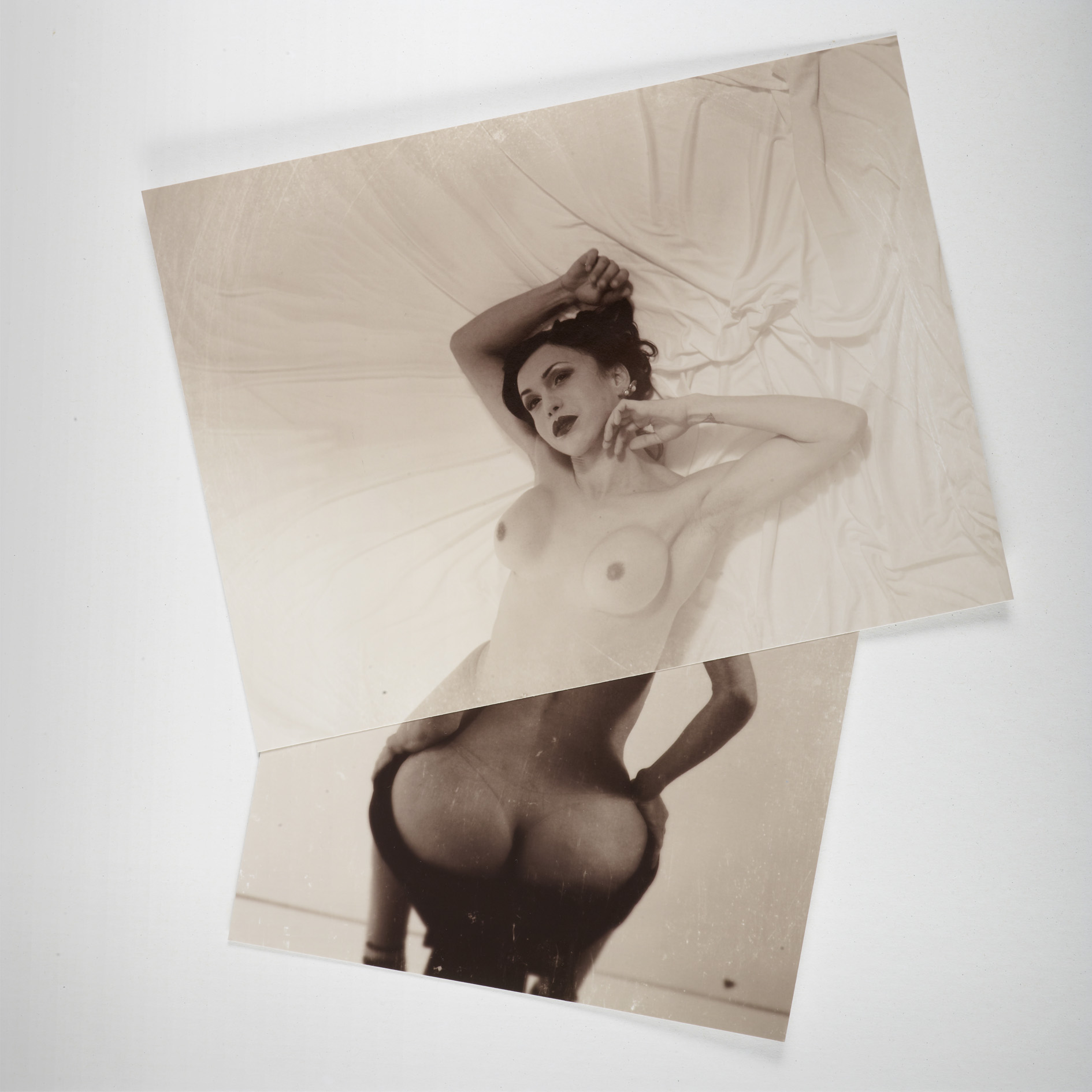 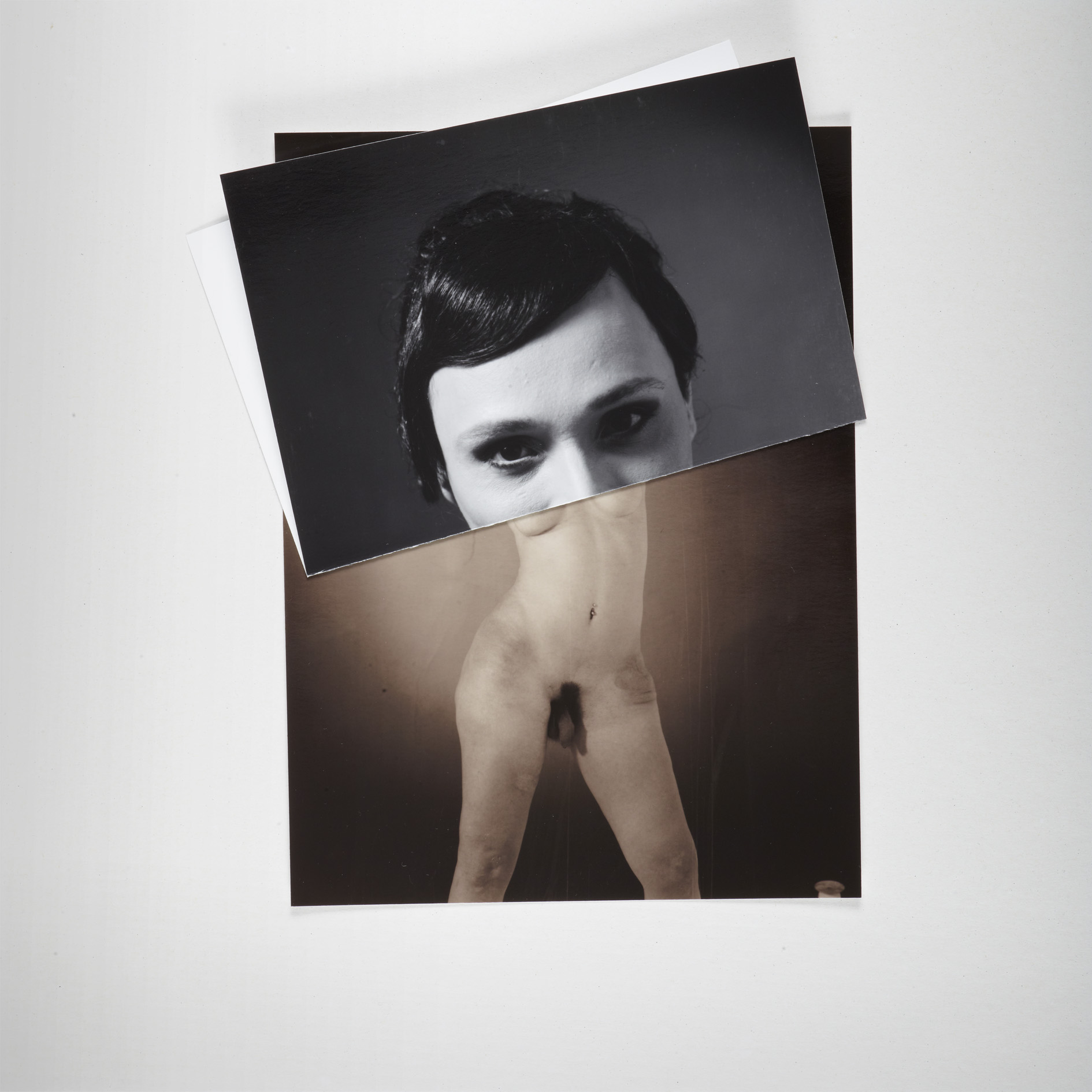 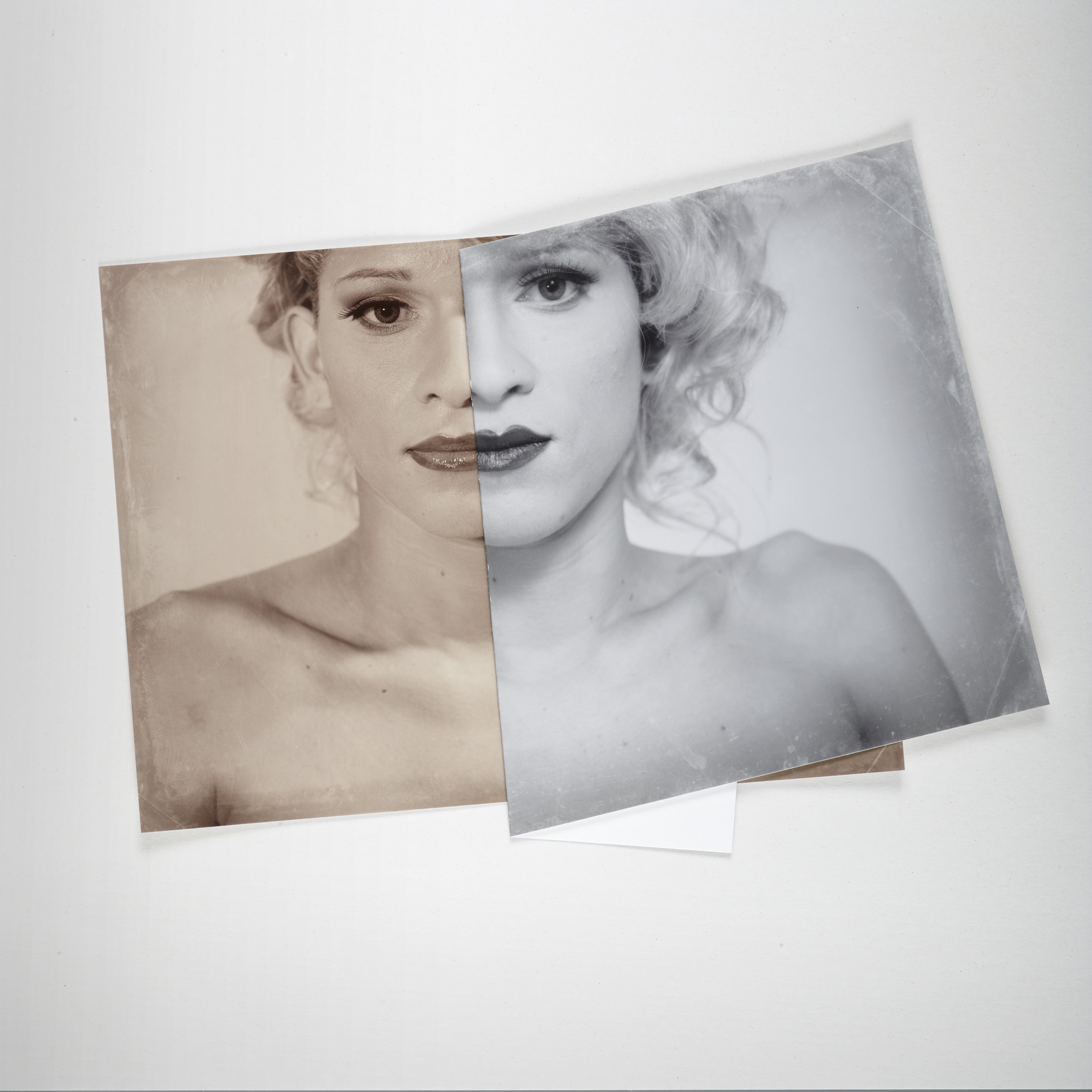 Self-creation is universal and always based on a practice of collaging, creating identity from what is found and struggling for autonomy. Universal as this practice may be, it is existential for transpersons from the nightlife of Paulistan, who can be found between clubs, bars, brothels and the streetwalk. For his work São Paulo Collages, Ralph Baiker met people from the gay capital of South America and invited them to a photo shoot in a nearby studio. The results are portraits and works that remain ambiguous and touch on questions of identity and gender as well as the social and political realities of the protagonists.