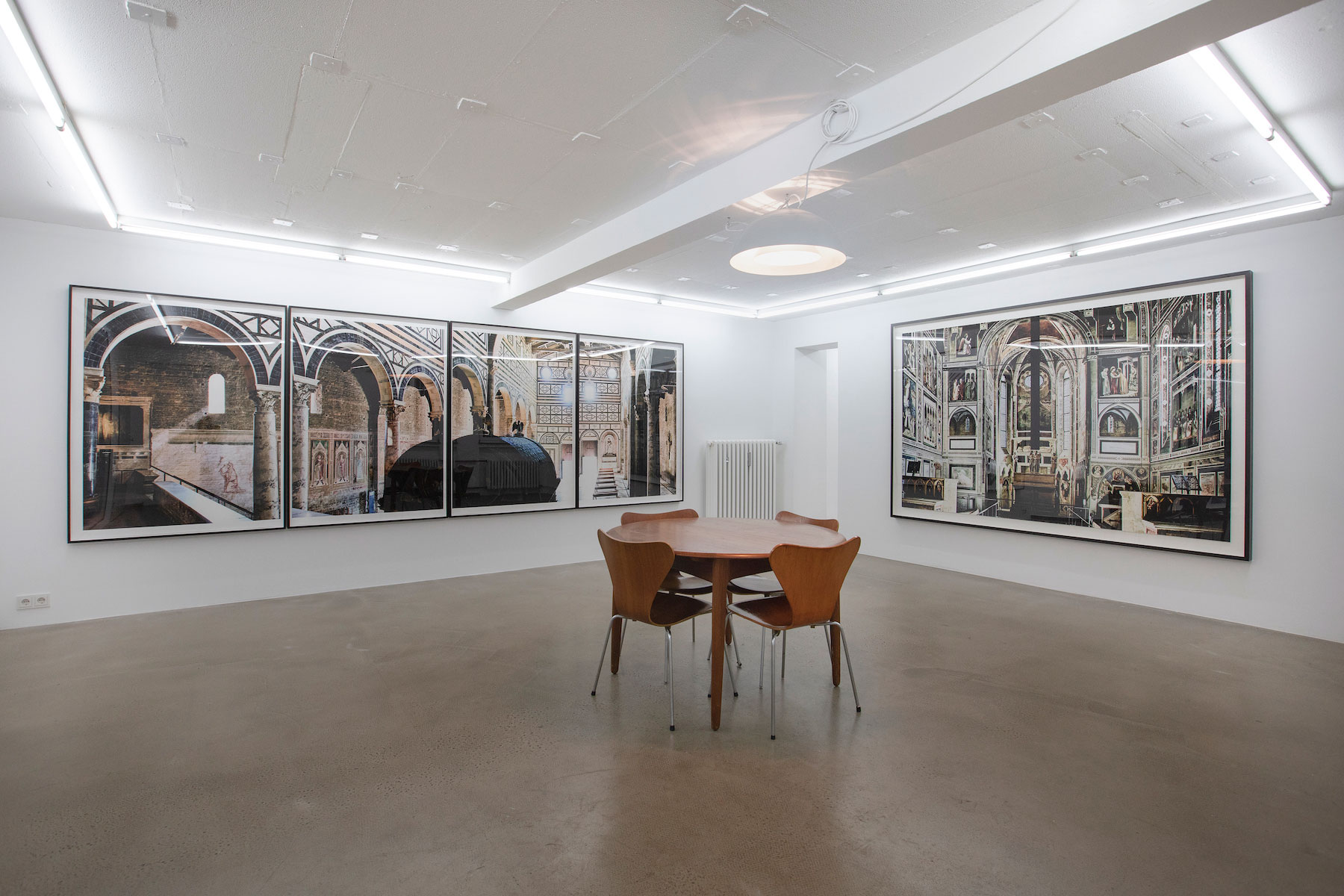 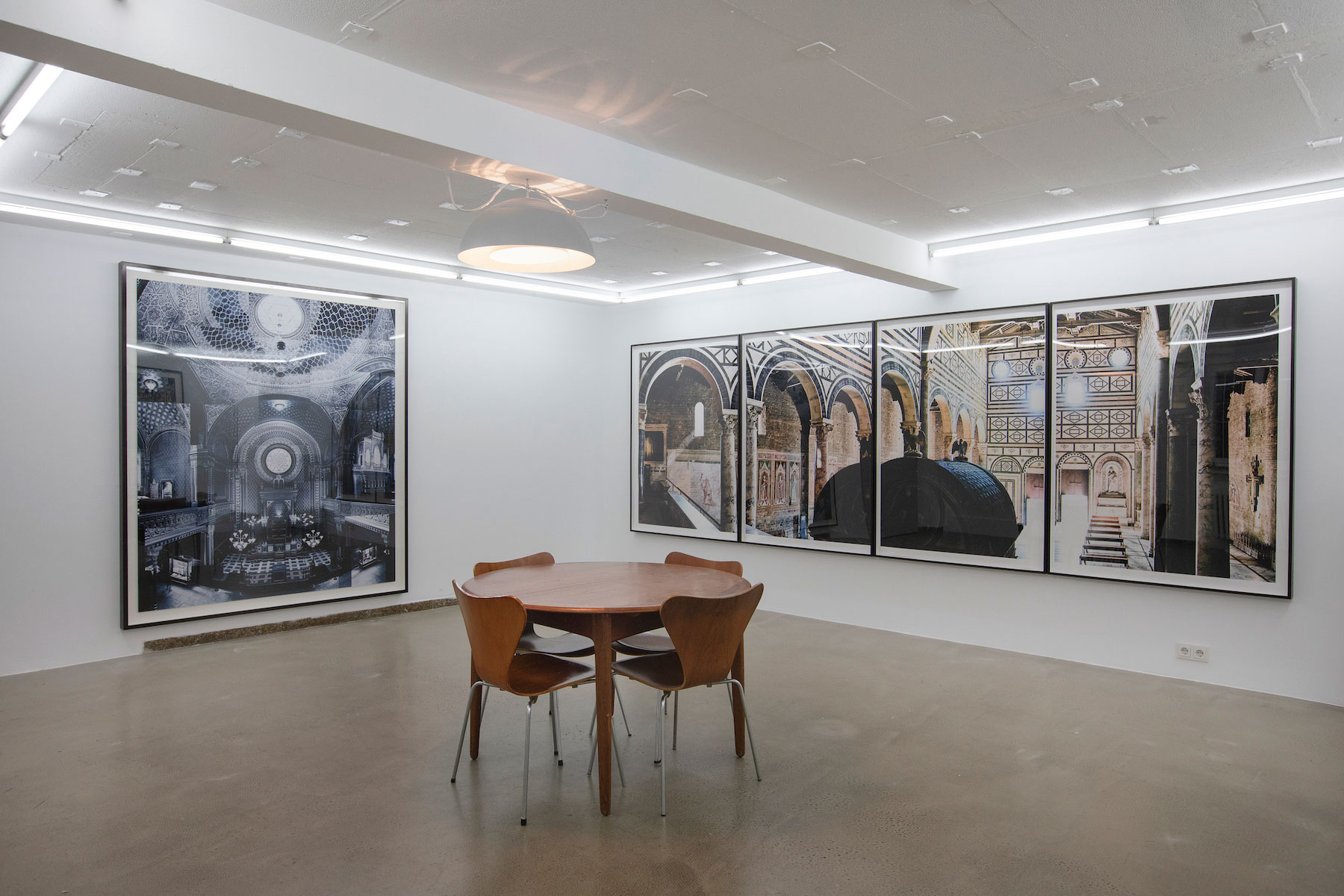 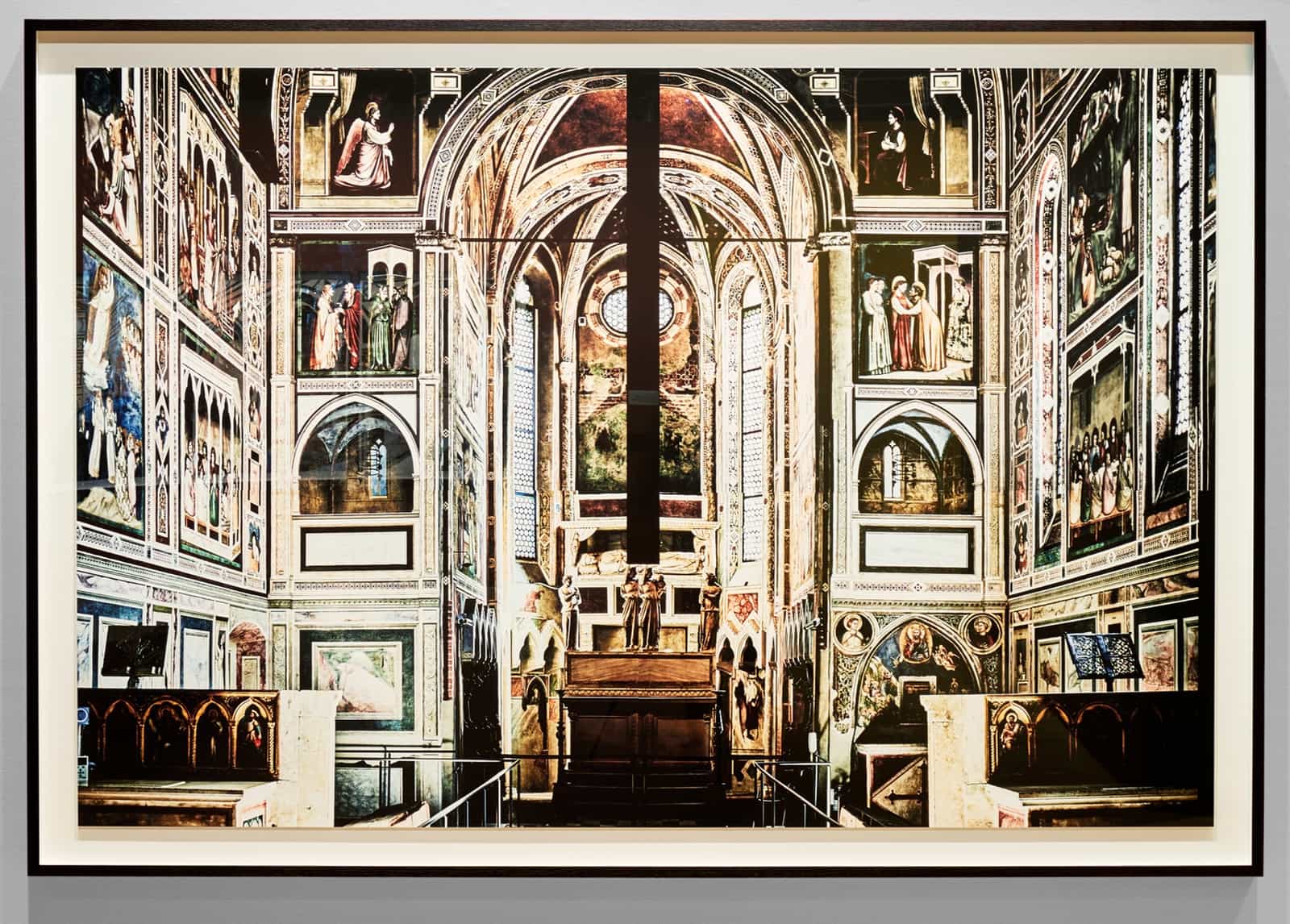 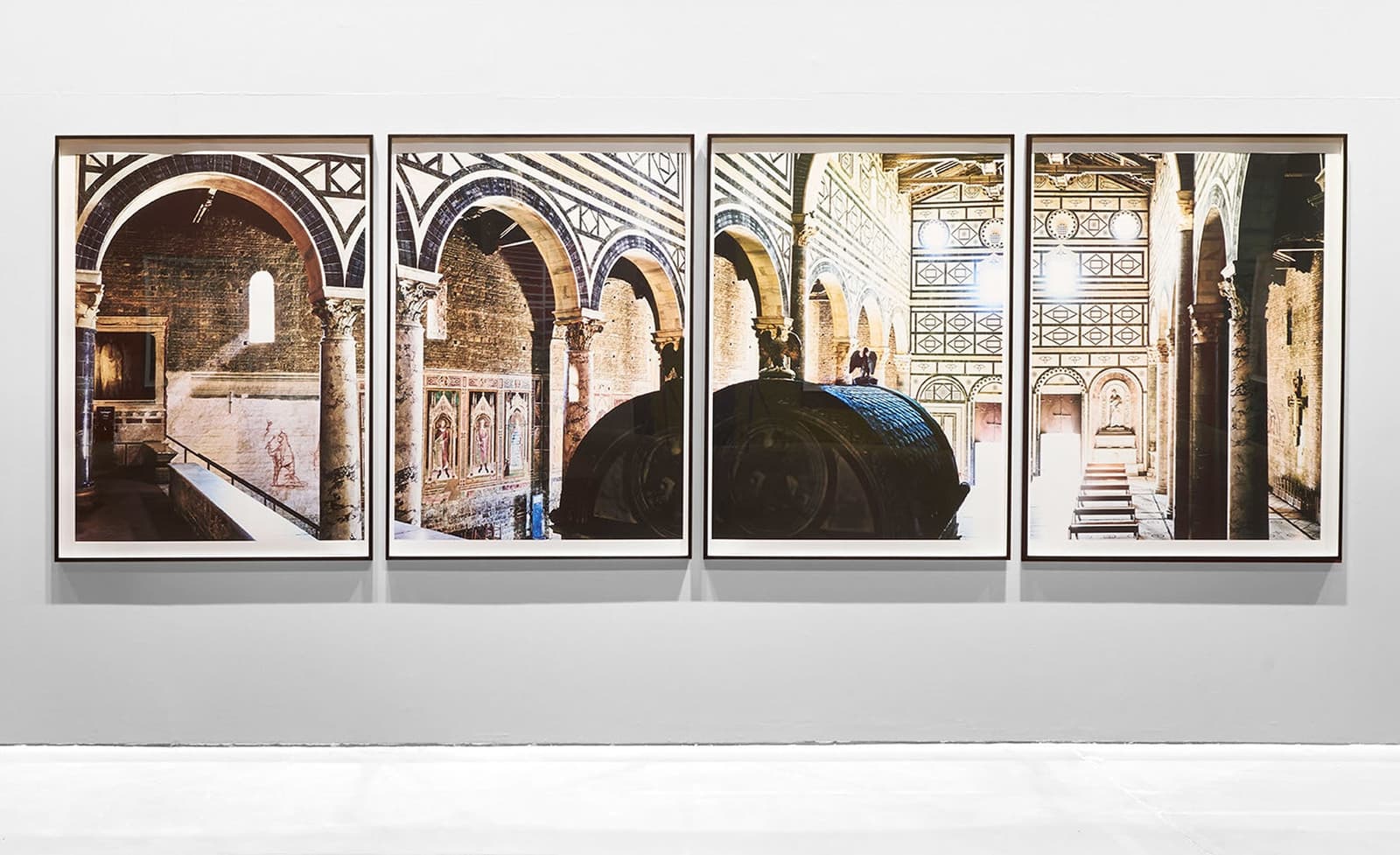 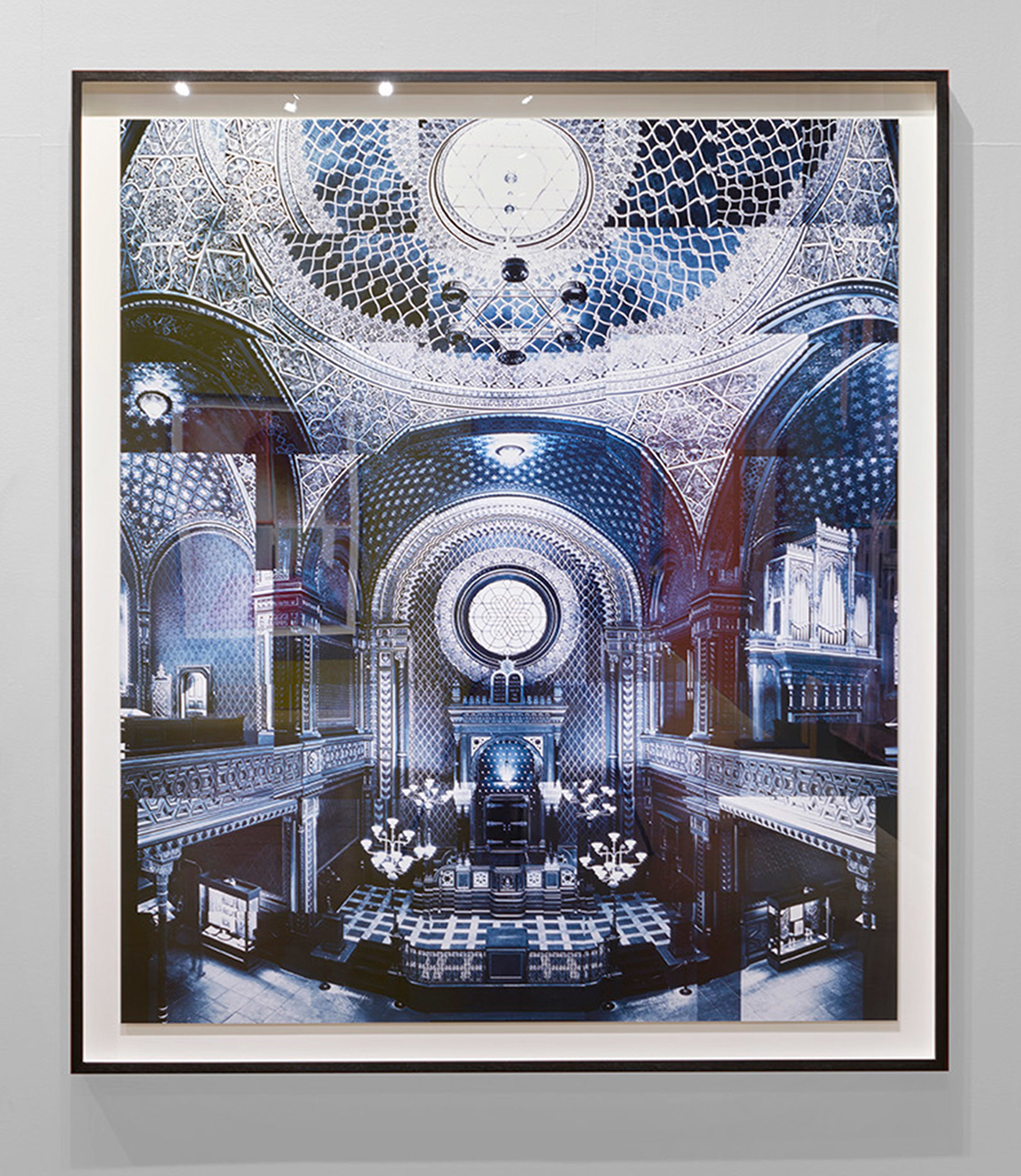 For over a decade Kolehmainen has been dedicated to capturing the details of architecture.
His earlier minimalist works, neither documentary nor conceptual, convey equally his adoration and neutrality towards the wonders, and even flaws, of the modernist pursuit.

His source of reference has recently shifted to historical and sacred spaces. We are taken on a unique journey, the artist’s journey—three Abrahamic religions in 15 European cities, 30 destinations, of over 50 historical monuments, spanning 1500 years. It is (his)story.

Inspiration for the series began in 2013. In the spirit of renaissance emperors and patrons, he was commissioned by a collector in Turkey to produce a series of works on the mosques of Mimar Sinan, the great Ottoman architect of the 16th century. His exploration of Islamic architecture and mosques motivated further works portraying Christian and Jewish architecture, including synagogues, churches and cathedrals across Europe.