STATE OF MIND. STATE OF BEING. 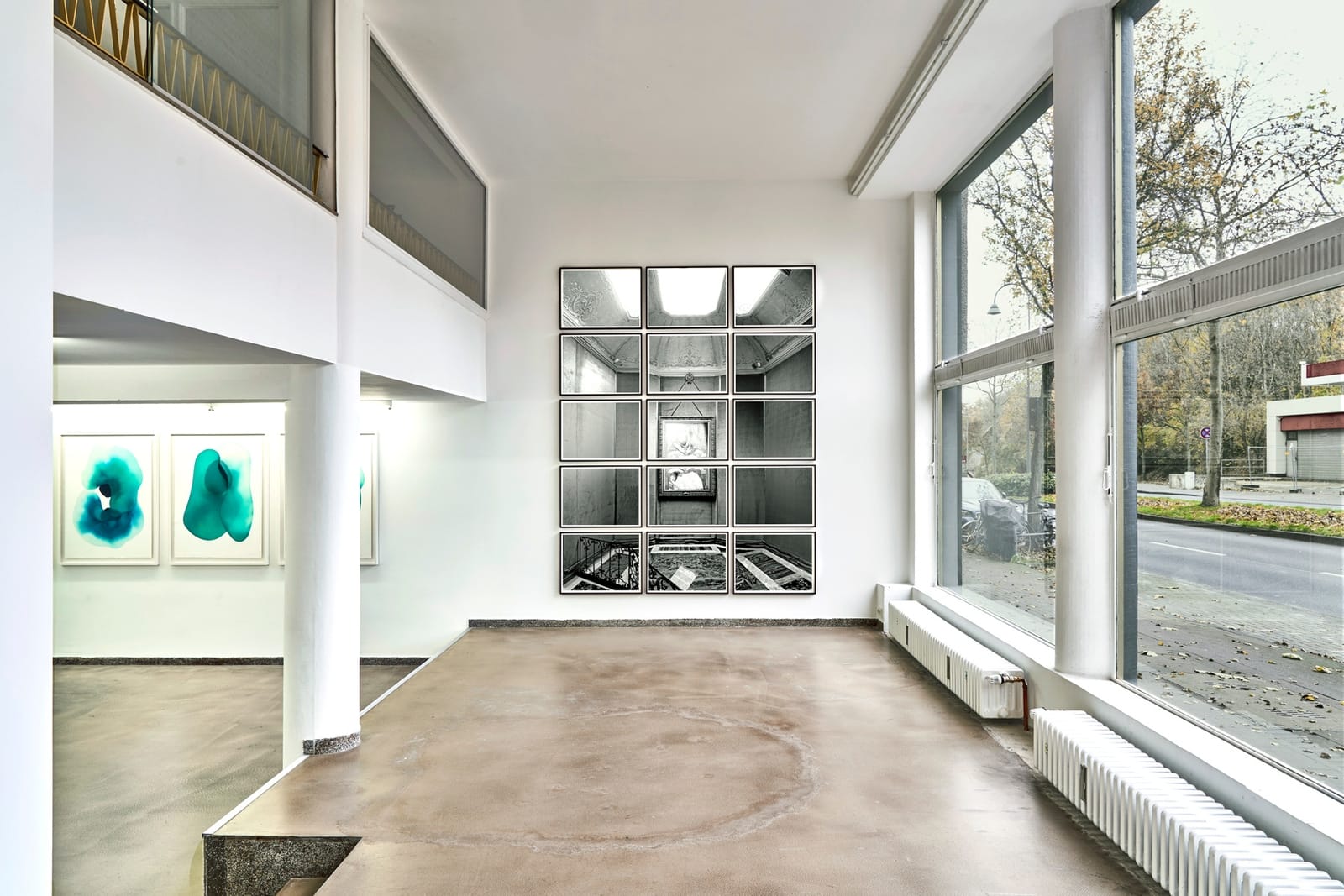 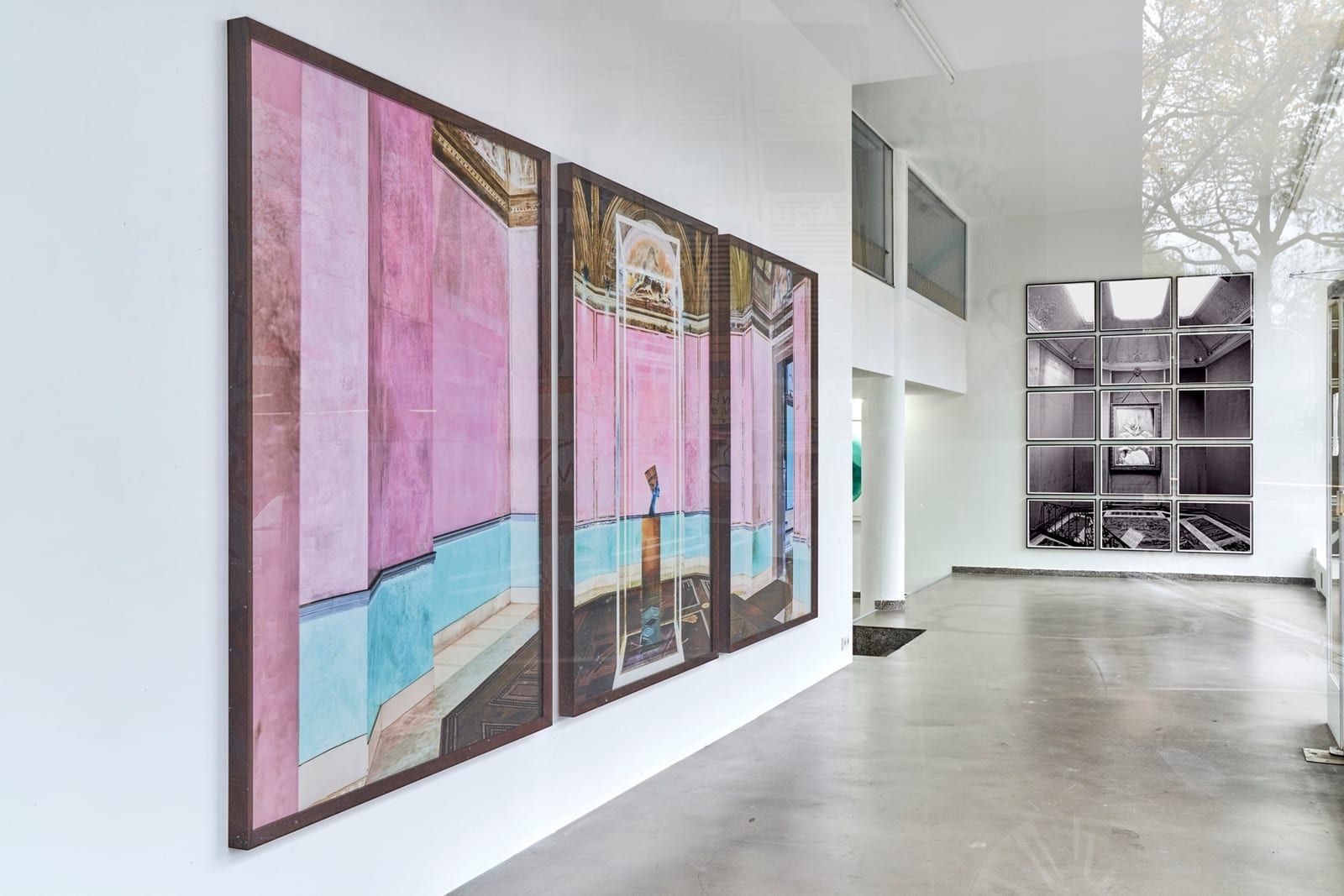 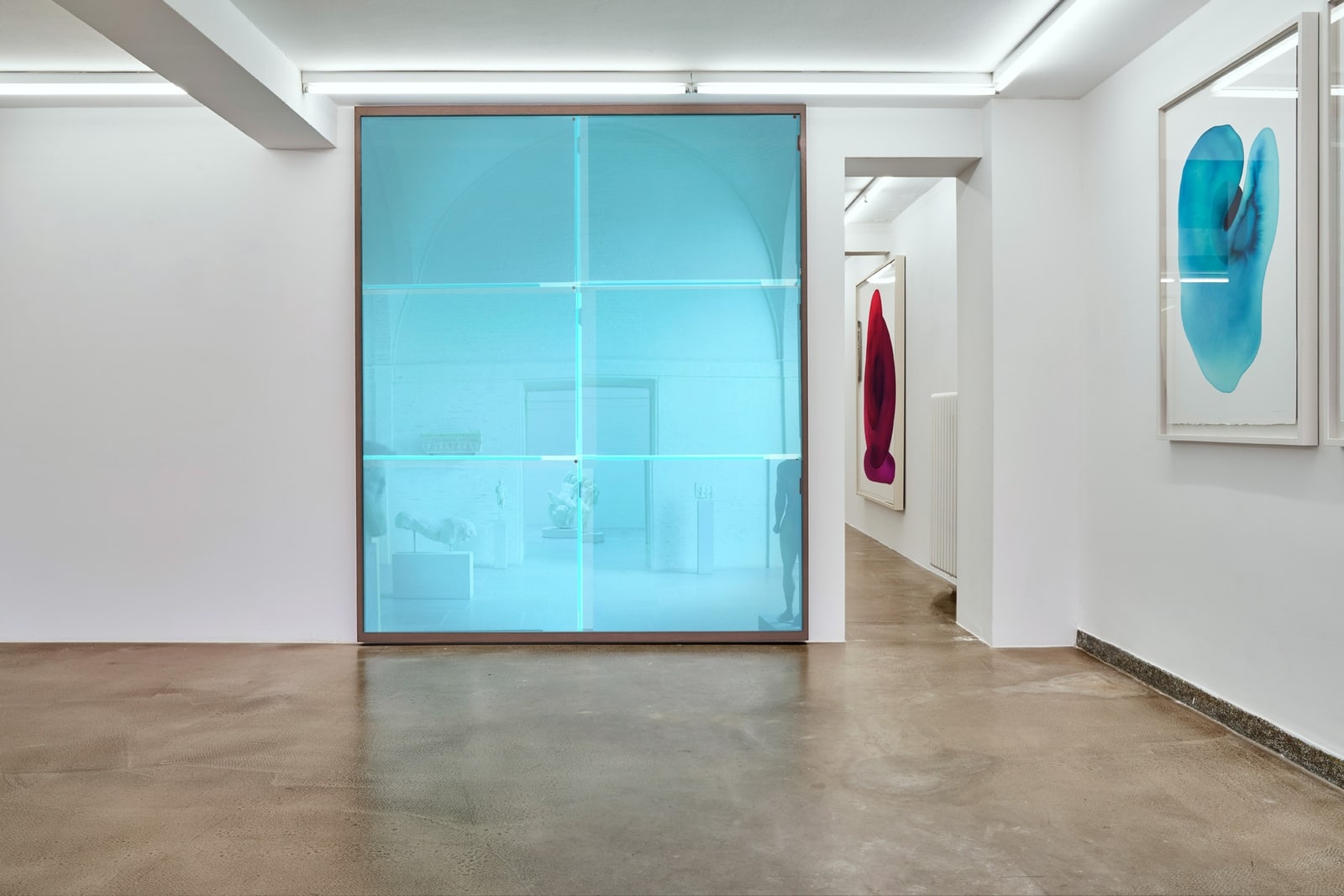 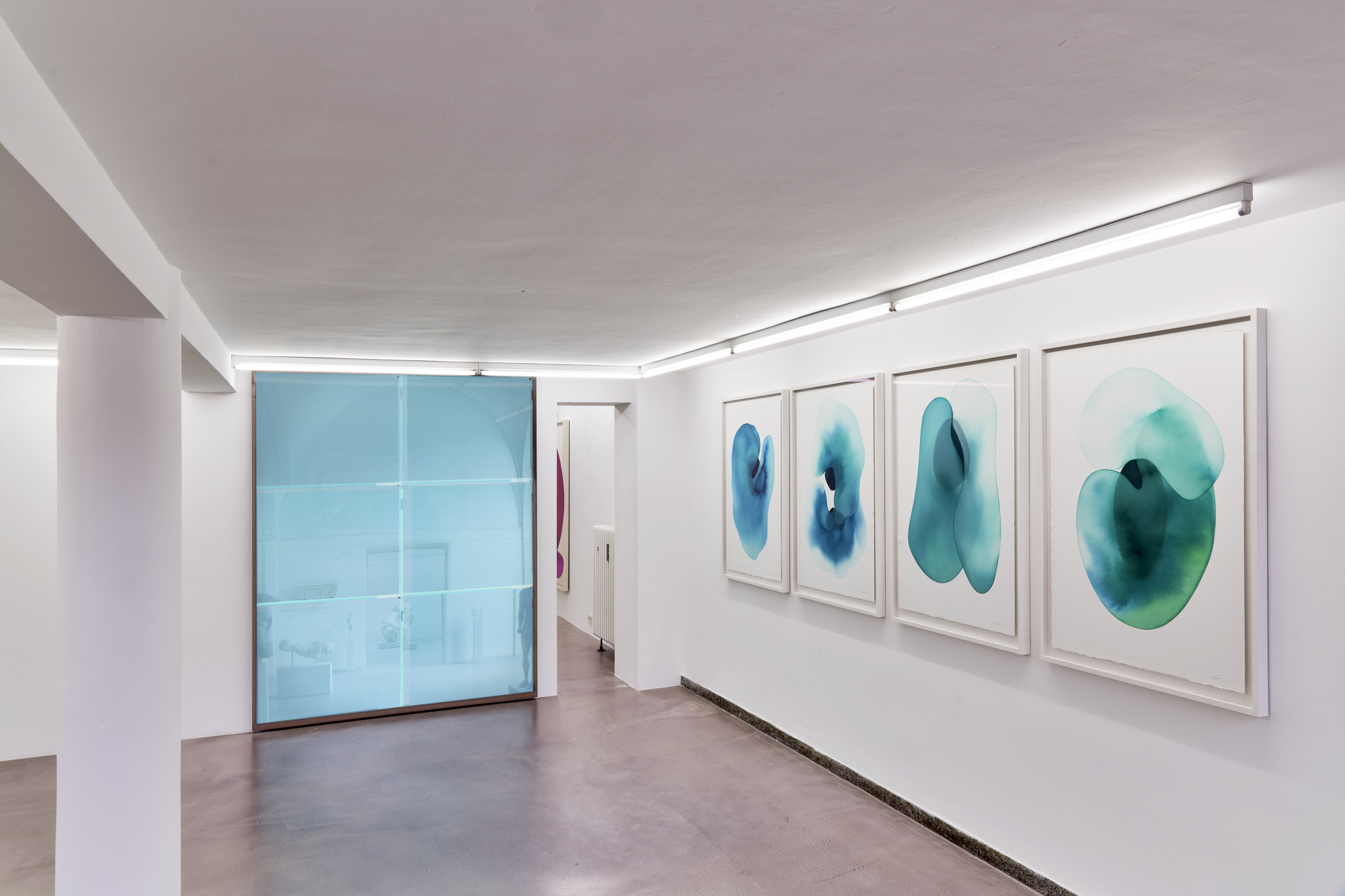 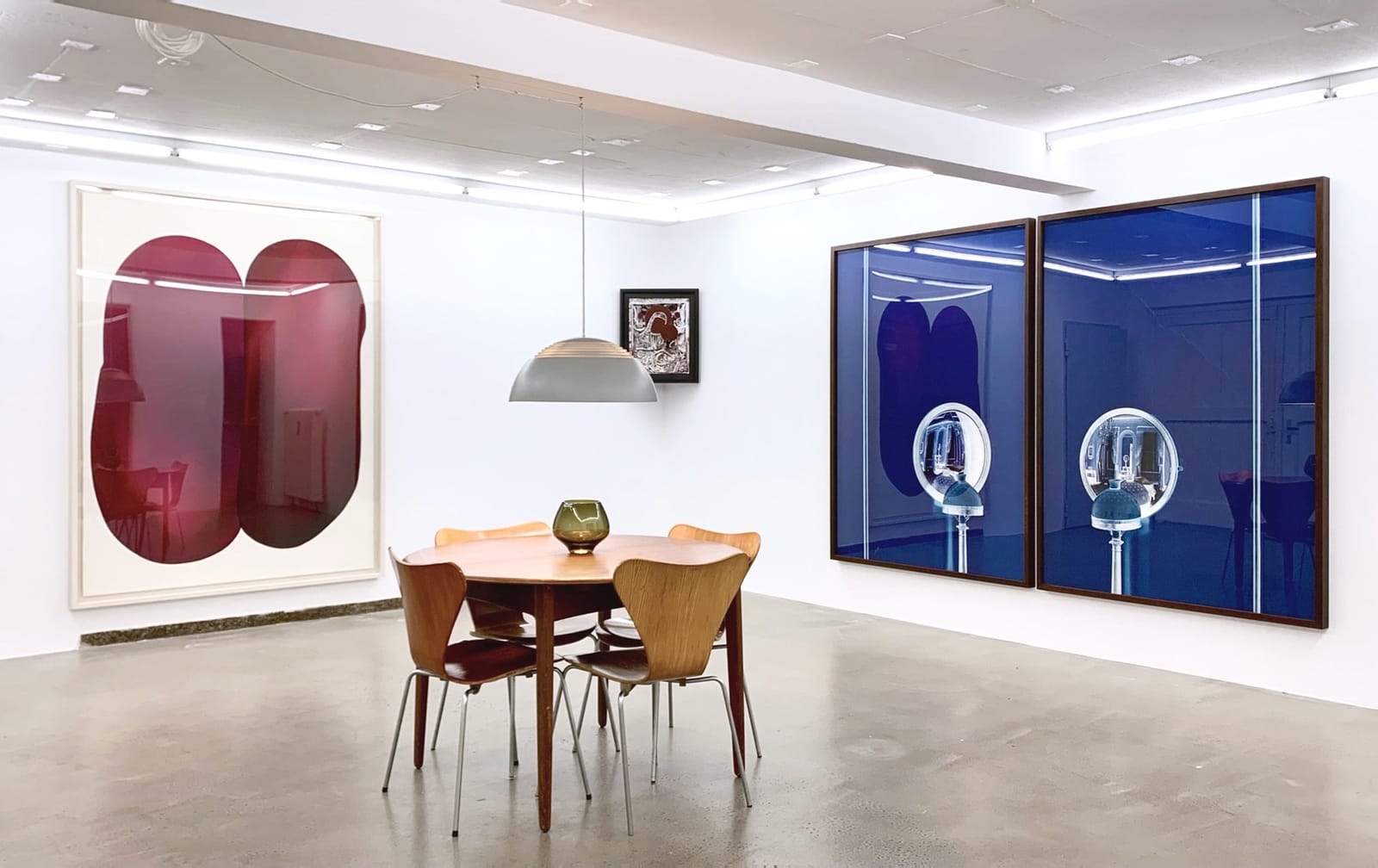 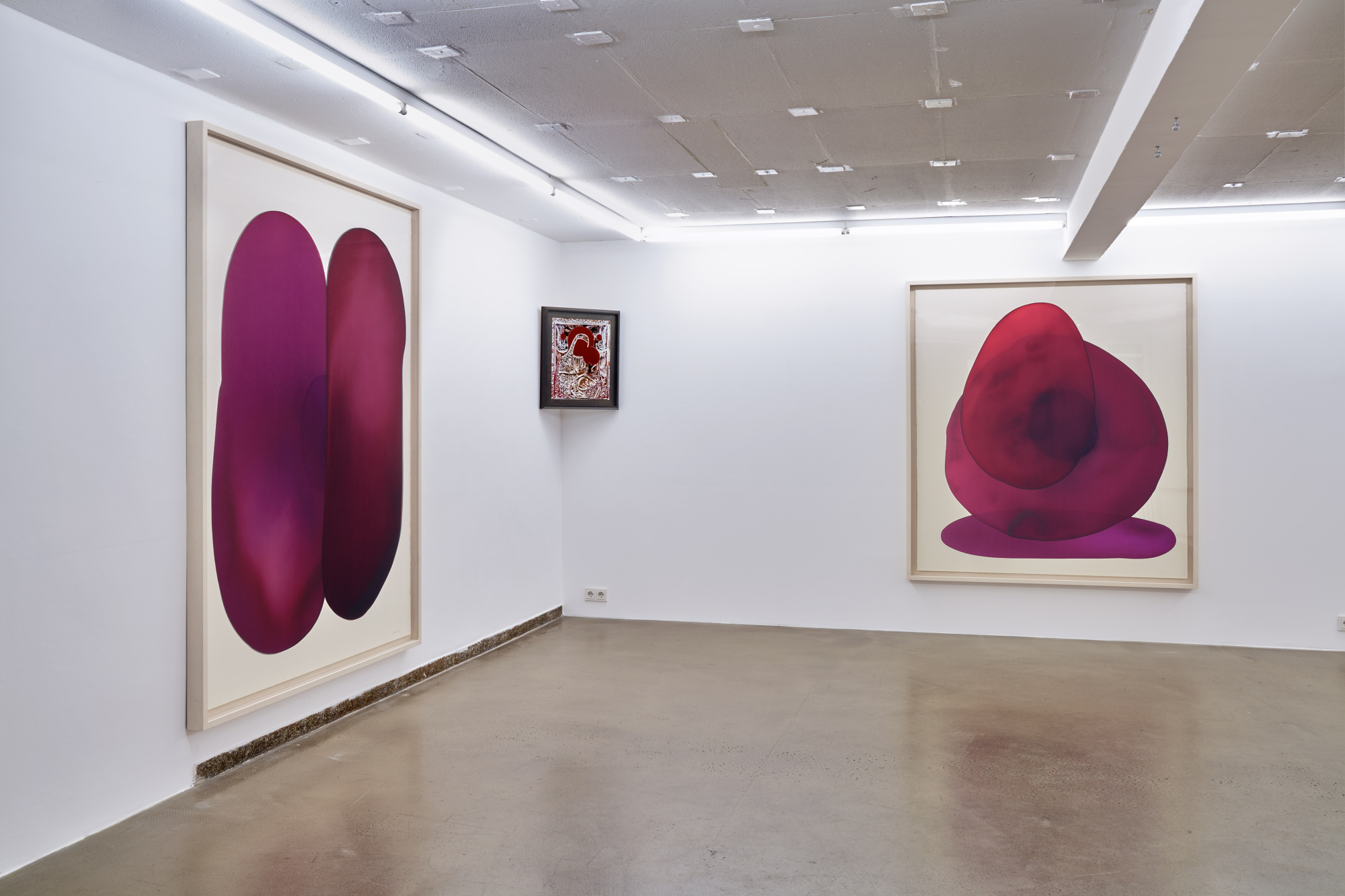 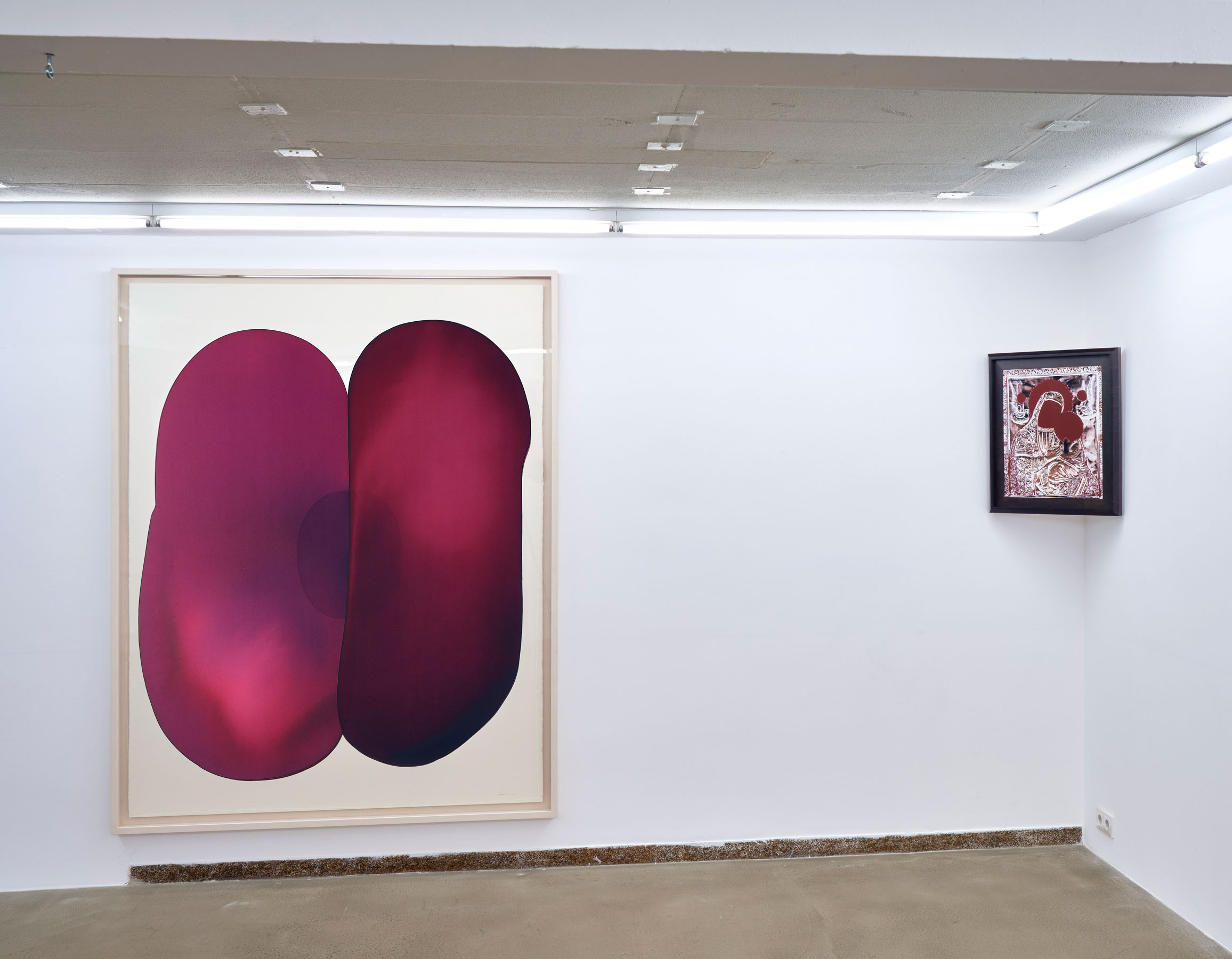 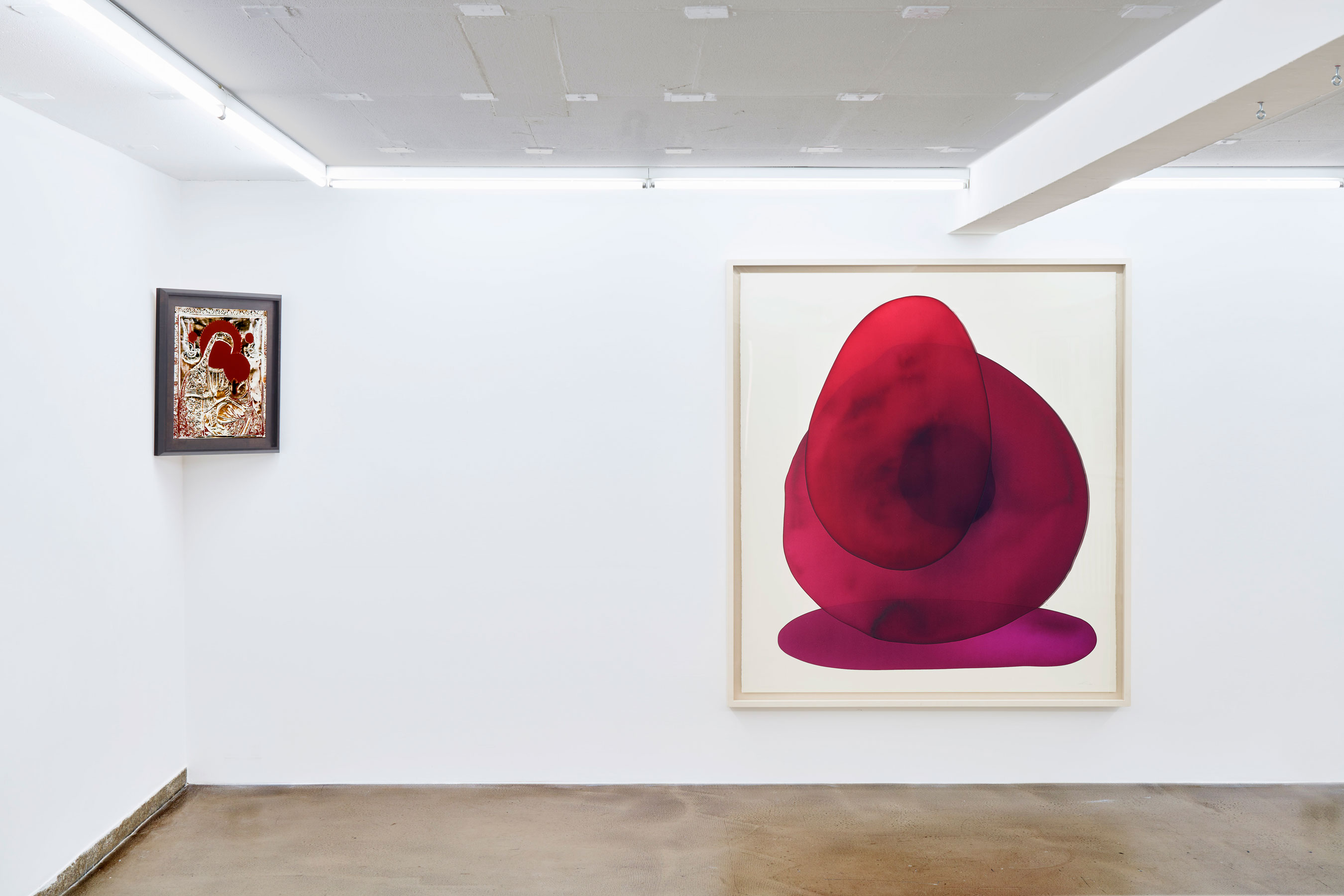 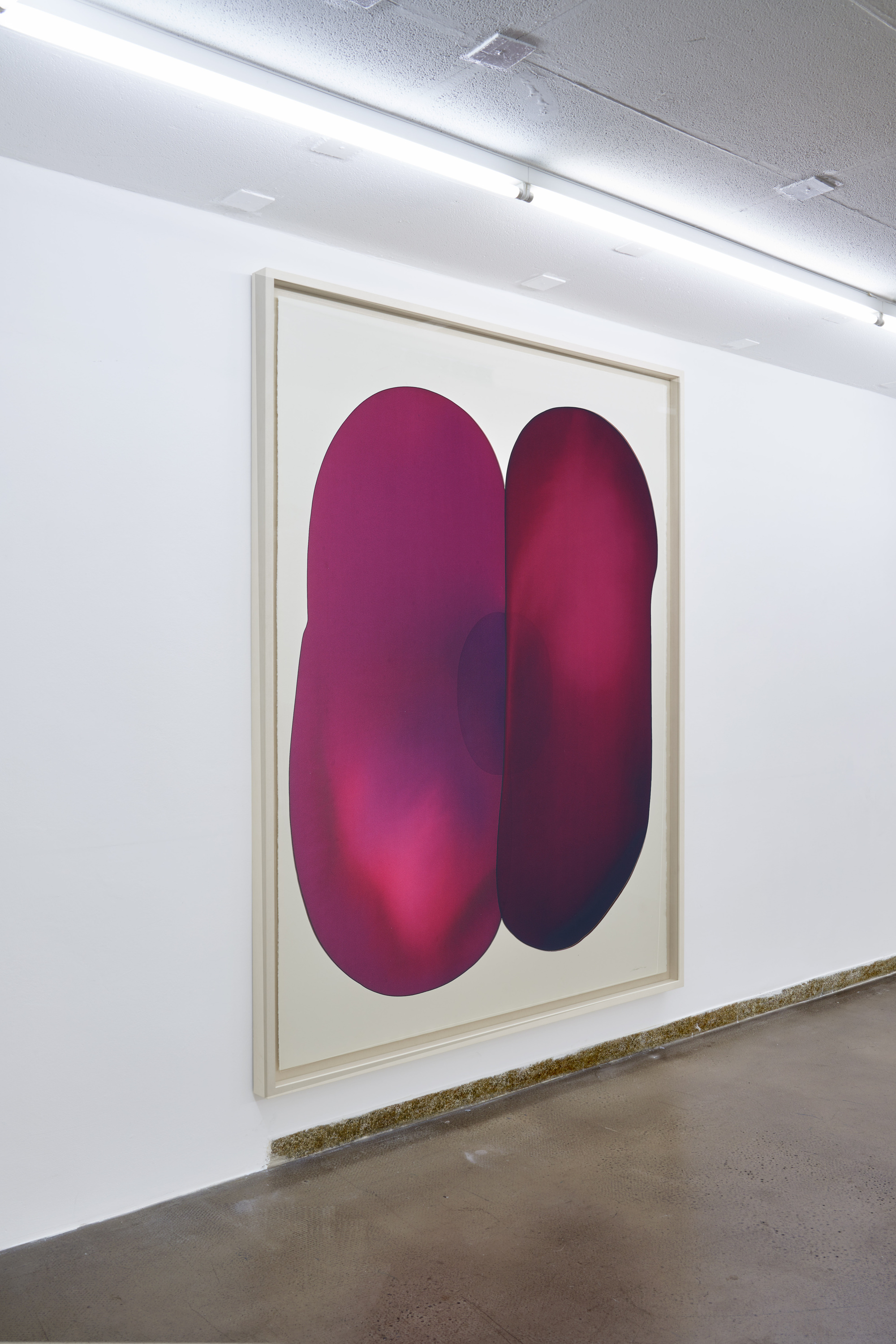 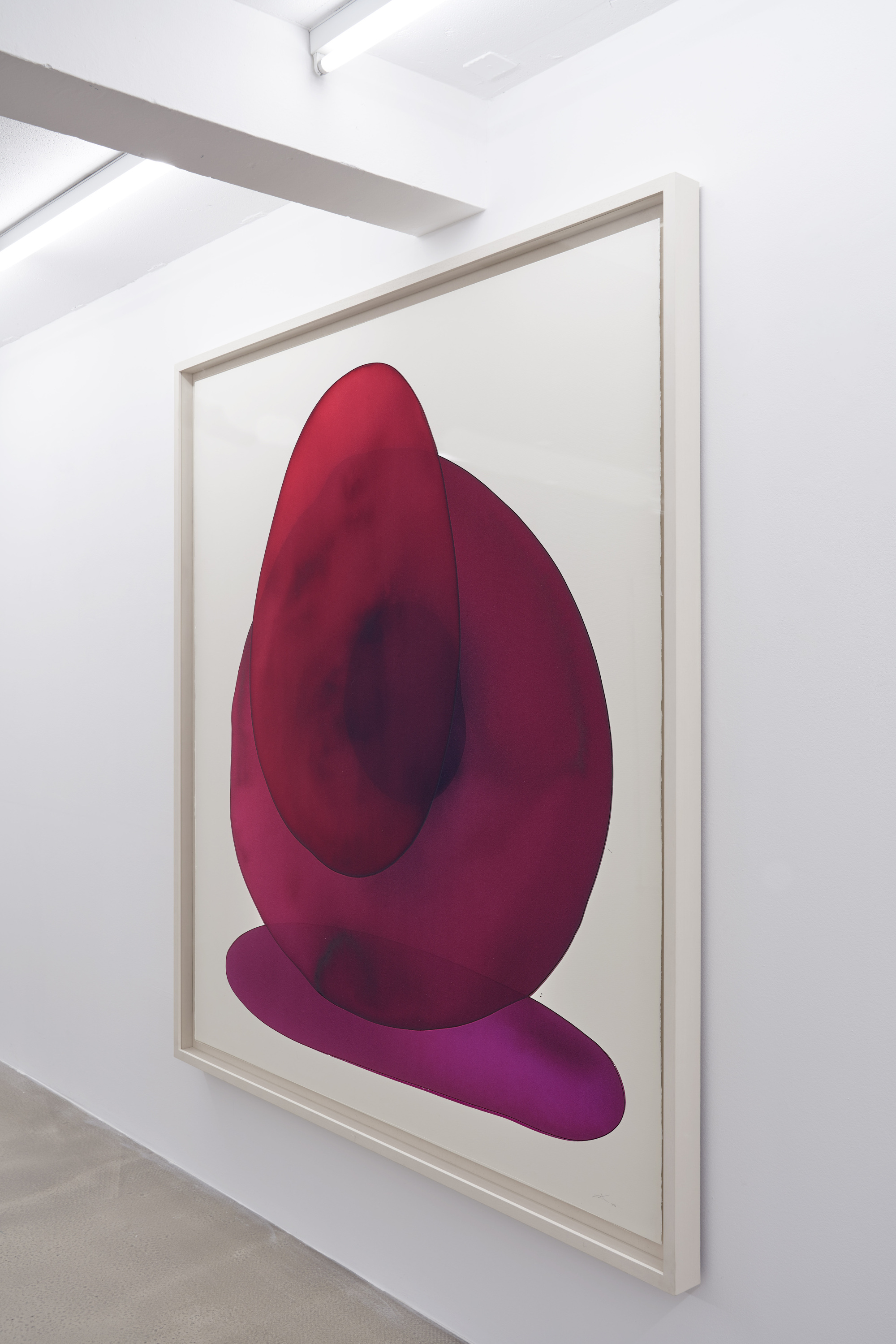 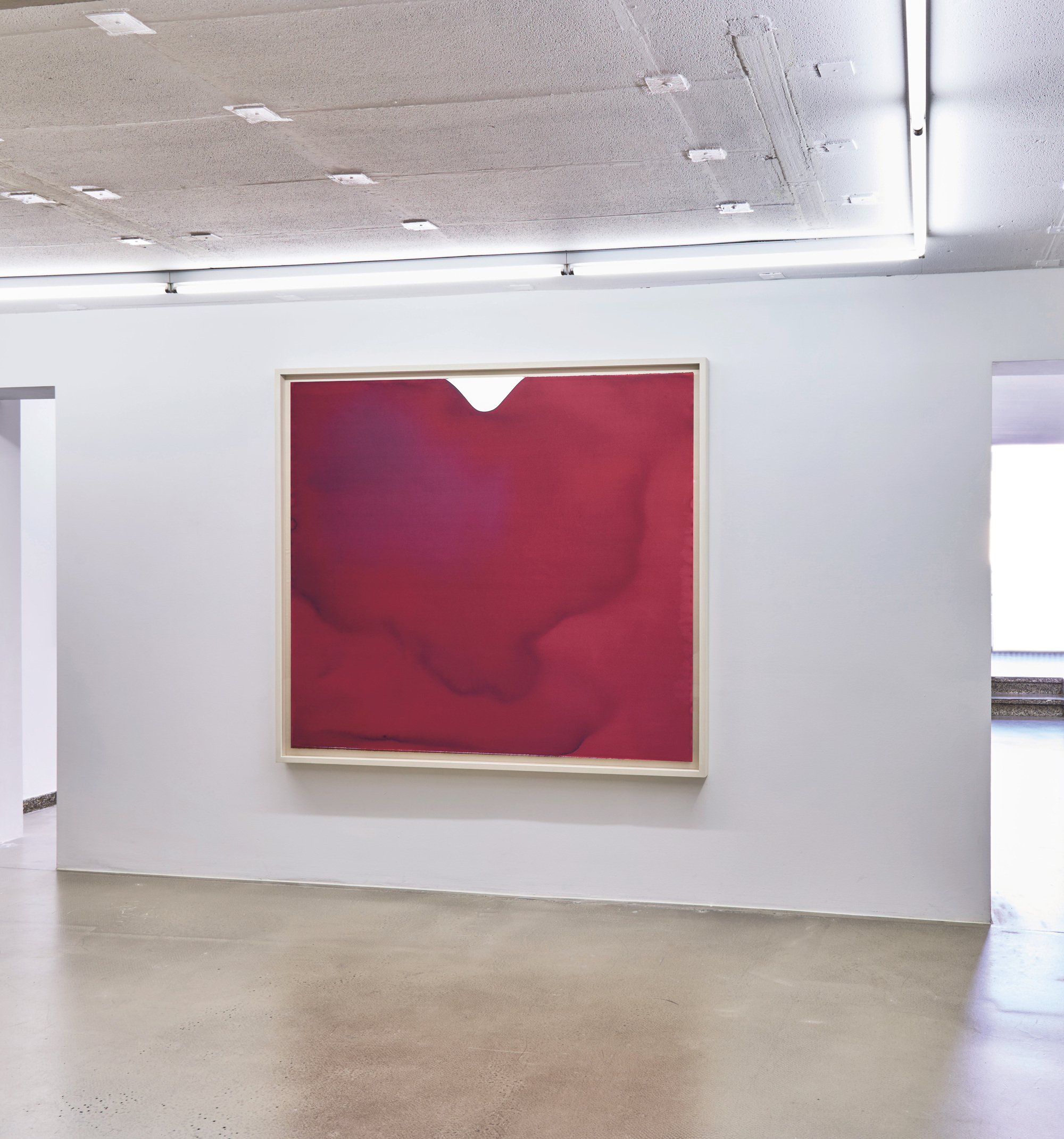 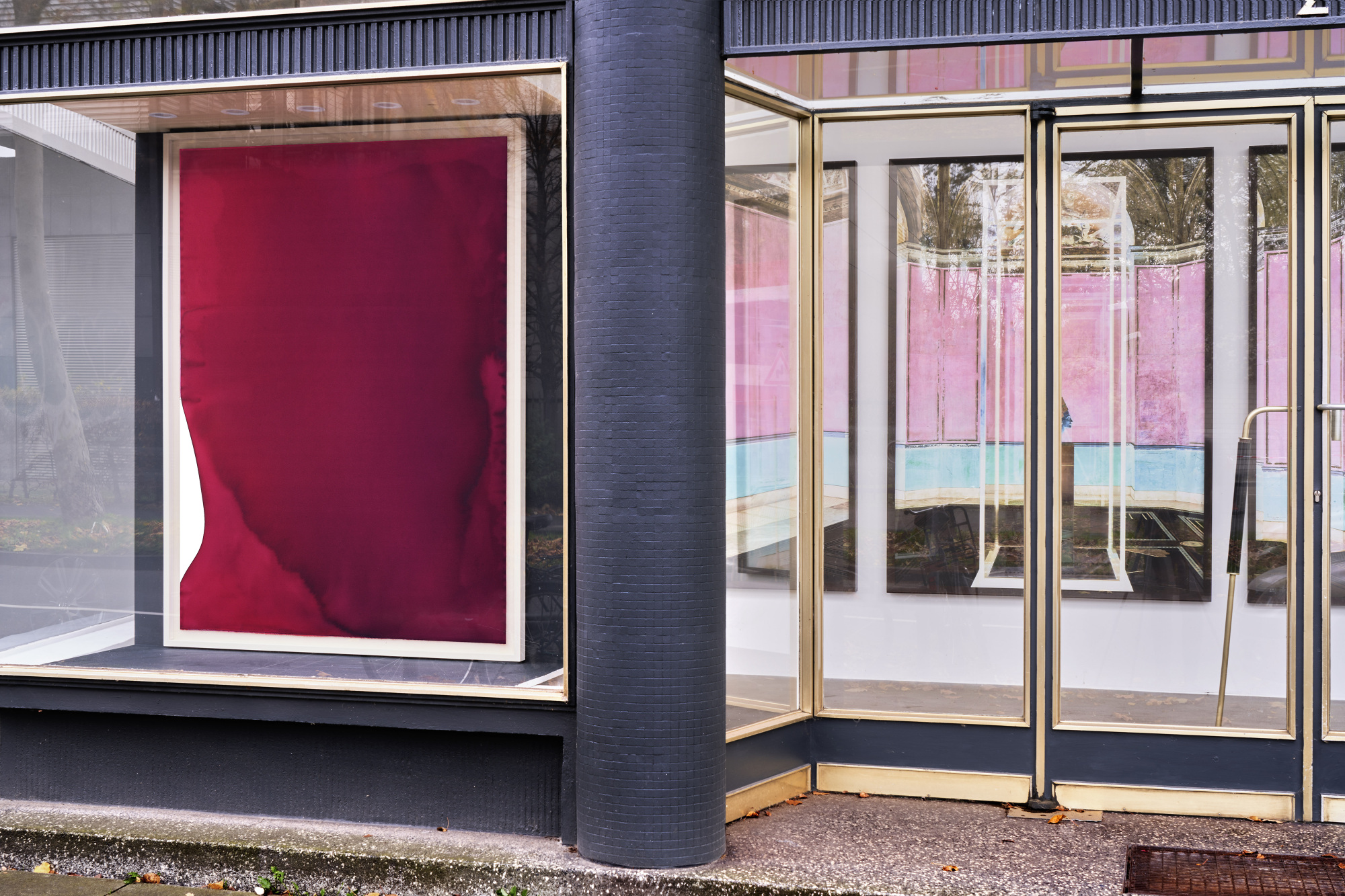 Light is one of the most universal and fundamental symbols. It is the spiritual and the divine, it is illumination and intelligence. Light is the source of goodness and the ultimate reality, and it accompanies transcendence into the Nirvana of all religious doctrines. Light gives life, truth and knowledge.

Throughout time, sacred monuments have provided spaces to facilitate a dialogue between man and God. The functional character of the monuments as well as the deliberate arrangements of architectural elements, helped to create a holy atmosphere through the manipulation of light. Techniques such as light reflected from the walls creating mysterious shadows, subdued light filtering through the openings, light used as focal point, etc were some of the ways that natural light was used to represent itself as a fundamental connection to God. Thus, natural light was used as an important part of religious symbolism.

Special meaning is accorded to light in all religions and the manipulation of the quality of light is interpreted in many different ways. The natural dialogue of light and darkness is a powerful one: light can reveal or suppress. Darkness is necessary to complete this experience of light and by suppressing visual perception, it represents the unknown, provoking many responses. Darkness as well as light is rich in association and carries with it the potential for expressing meaning. Its effect can include a mood, a feeling or a state of mind.

Physically, light affects the pineal gland in the middle of the brain, which in turn is connected to all our glandular, hence emotional, centres. It has the capacity to move us. Light symbolises that which is beyond our normal comprehension. A sunrise, a golden ancient Egyptian statue, the coloured mosaic of light moving across the surfaces of a Gothic Cathedral, the darkness of a Nordic Church, etc, all convey a certain meaning to us which differs according to our momentary state of being. Light and darkness, for instance, symbolises at once the day and night of nature, the appearance and disappearance of any sort of form, death and resurrection, the creation and dissolution of the cosmos, the potential and the actual.

All of the above reveal that light has long been connected with the spiritual aspects of life and with the forces that symbolise the sacred and the divine. This is why, in all religious temples of the world, golden statues of deities were oriented to the East to attract and reflect sunlight and create this divine atmosphere. This phenomenon of orienting the sacred monuments towards the sun was universal. In Byzantine architecture, the most distinguishing characteristic was the development of domed sacred structures. The Byzantine plan was centralised around a primary dome, surrounded by half domes. Light was admitted through many windows, piercing the base of the dome, creating the illusion of the dome floating above the supportive structure. In the Byzantine Church of Hagia Sophia, 40 windows are pierced in a ring in the central dome providing broken patterns of light in addition to the light coming from the windows. The rays of light fall diagonally across the interior as gentle beams. The walls seem to dissolve into limpid pools of light. In Islamic architecture, the light was beautifully taken in through openings with delicately carved grills.

The dialogue between the two artists starts with the study of light and its relation to the ultimate reality. The presence of light in both artistic works is seen as a metaphor of truth, good and evil, knowledge and ignorance.

Both artists originate from countries where light is almost their distinctive symbol:
-the light of Greece, is unique in many ways. Many authors have written that the Golden Age of Greece was made possible in part because of Greece’s special radiant light. In Greece you don’t see things as they appear, you see things as they are. Greece’s light gives things meaning: what makes Greek light so special is the combination of small masses of land against the Aegean Sea. If light in Greece had a colour, it would be all shades of blue.
-on the other hand, in Finland you can see the most spectacular light show of the world, the Aurora Borealis: the thrill of witnessing the Northern Lights dancing up above is such a powerful and unique experience. This unbelievable natural phenomenon literally changes lives down on Earth.

Both artists express themselves through light or rather in light. They seek both outer and inner light and they travel to see mental or moral light, trying to elevate their work through the light of the spirit. They both seem to float or hover over the underlying layers of colour. There is a luminosity to the art pieces that comes from using colours of similar value in different saturations. The light of the art pieces invites the viewer into the space and the timeless abstraction becomes more about light, space and the divine.

The art exposed in the third room, deprived of natural light, was produced in the northern Greek village of Nymphaio. These artworks are inspired by Saint Nicholas Church, a magnificent stone built Medieval Greek Orthodox Church rebuilt in 1867. Its recent restoration was crowned by the completion of a stunning iconography which stands out not only by the sheer size, masterful technique, and truly unique non-orientalist style, but also by the theme of laymen martyrs adorning the basilica frescoes.

An interesting dialogue emanates here between the two artists, glorifying the sun, the joy of life and love. Burgundy denotes in the Christian symbolism the Holy Spirit, the element of fire, the act of charity and the awakening of the spirit. Eucharist, also called Holy Communion or Lord’s Supper comes vividly to mind: all Christians would agree that it is a memorial action in which by drinking wine-the blood of God-the Church recalls what Jesus Christ was, said and did. The participation in the Eucharist enhances and deepens any spiritual awakening.